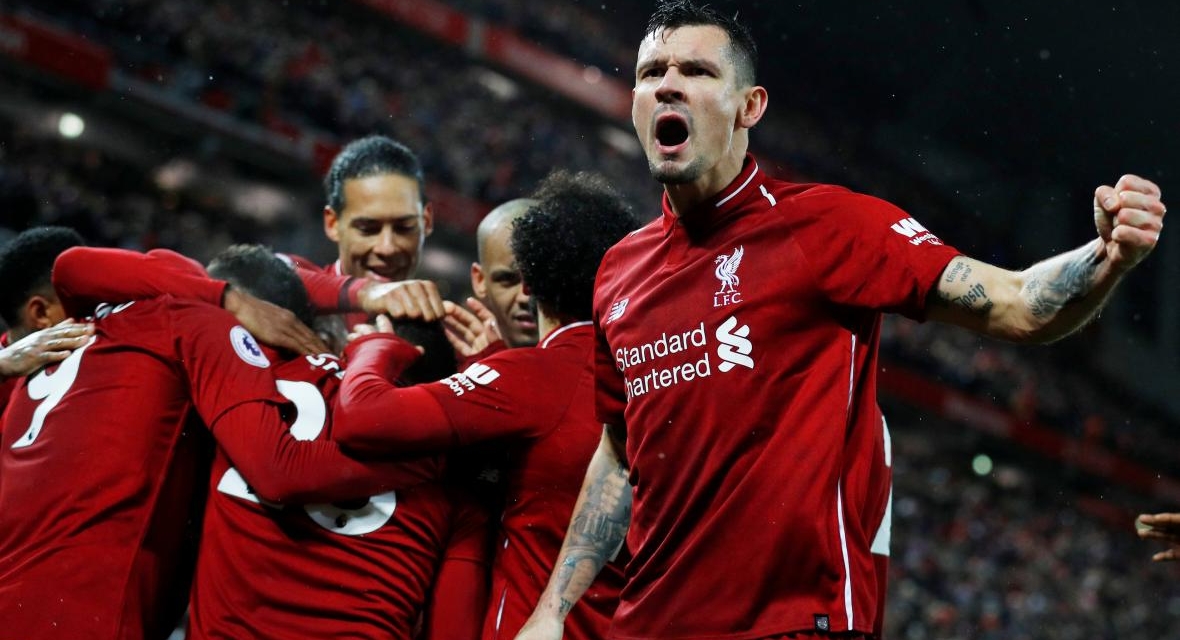 Liverpool have announced the departure of their senior player Dejan Lovren who will join Zenit St Petersburg of Russia for an undisclosed fee.

The Croatian defender moved to Anfield in 2014 after signing from Southampton.

He capped off his six year stay at the Reds with a league title won this month to add to his other medals which includes the Champions League and Fifa Club World Cup.

“The centre-back’s six-year spell with the Reds has come to a close after he signed a deal with the Russian Premier League side.”