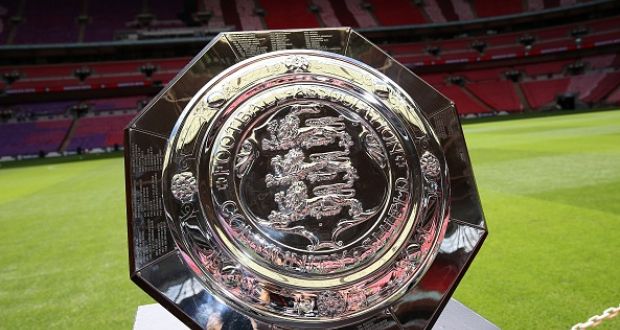 The English Football Association (FA) has announced the date for the Community Shield fixture.

This year’s edition will take place on Saturday 29 August at Wembley Stadium. The fixture will be contested between league champions, Liverpool and the winner of the FA Cup final – Chelsea or Arsenal.

It will be played two weeks before the new English top-flight season, scheduled to get under way on 12 September.

Kick-off time will be confirmed in the coming weeks.

Meanwhile, the FA Cup final is set to be played this coming Saturday at 6:30 pm.