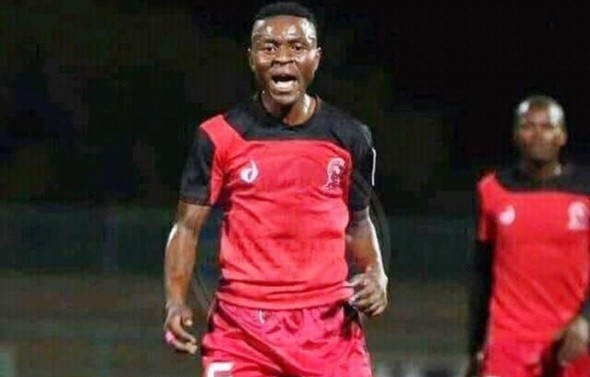 Mgcini Sibanda who spent most of his senior career playing in the Botswana Premier League has died.

The Zimbabwean midfielder was reportedly unwell for some weeks and passed away on Tuesday.

Sibanda moved to Botswana at a young age to join FC Satmos. He went on to play for Orapa United where he won the Mascom Top 8 in 2016, Security Systems and BDF XI, in the top-flight.

The midfielder returned home last year after suffering a long term injury and was unattached to any club at the time of his death.