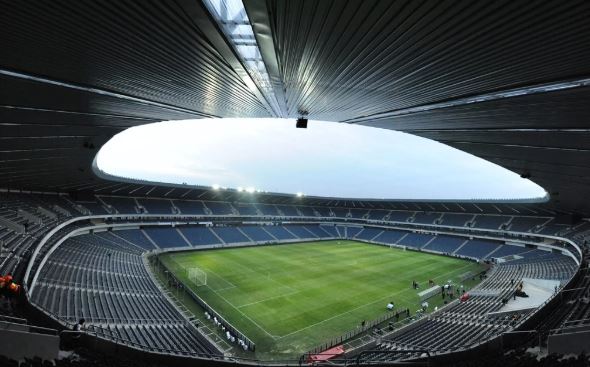 The South African Premier Soccer League has confirmed the home venues of teams in the remaining part of the season.

Gauteng Province will host all the matches at eight venues that were decided at a draw held on Wednesday.

Orlando Pirates will use Ellis Park while Kaizer Chiefs moves to Orlando Stadium. Mamelodi Sundowns’ home ties will happen at Dobsonville along with those of Highlands Park.

The Absa Premiership will restart on 11 August.

Here are the confirmed home venue for each team.