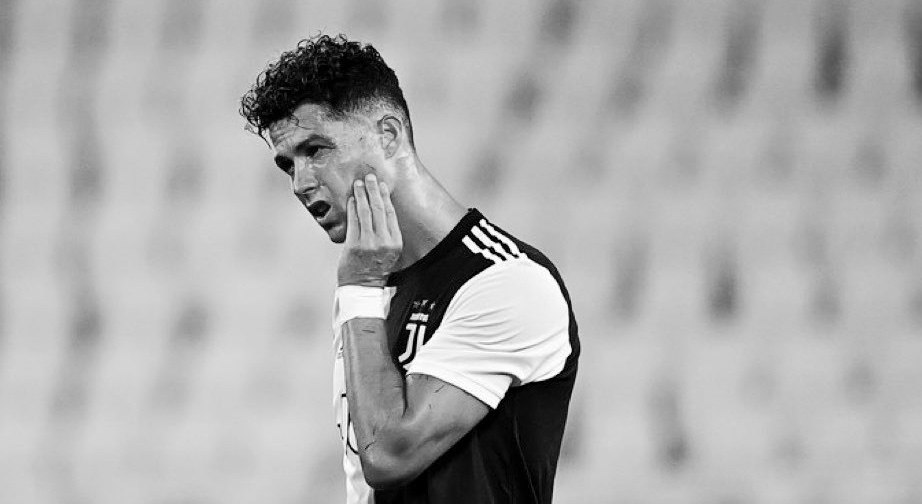 The 35-year-old, who has scored 31 goals for the champions this season, watched in frustration as Luca Gagliano’s close-range finish and Giovanni Simeone’s thunderbolt secured the win for Cagliari.

Ronaldo is now trailing Lazio’s Ciro Immobile by four goals in the race for the Golden Shoe, an accolade given to the player with most goals in Europe’s top five leagues.

There is still one game still left to play in the 2019/20 Serie A campaign.