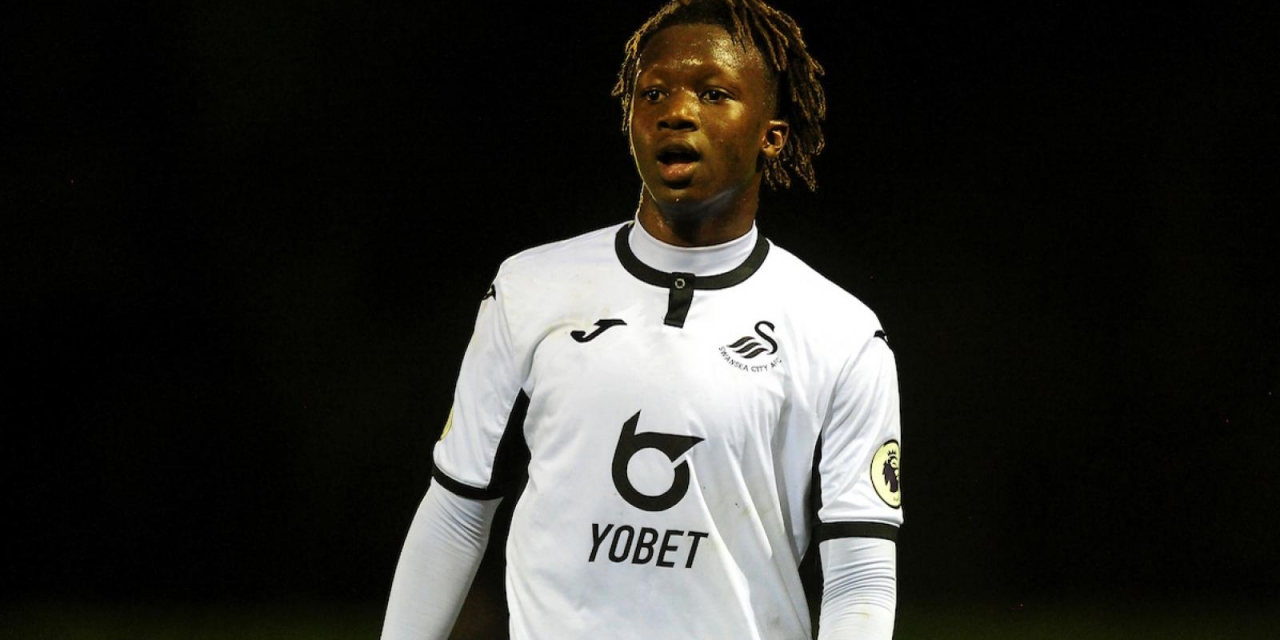 Tivonge Rushesha sat out for the entire match when Swansea lost 3-1 to Brentford in the second leg of their Championship promotion play-off semi-final on Wednesday.

The Swans had a 1-0 lead from the first leg going into the encounter but could not preserve it, and ended losing the tie 3-2 on aggregate.

The majority of his minutes on the field are from the club’s U23s team where he made thirteen appearances in 19 games.

Meanwhile, Brentford will play in the Championship play-off final on August 4 against the winner of the second semi-final match between Cardiff City and Fulham.