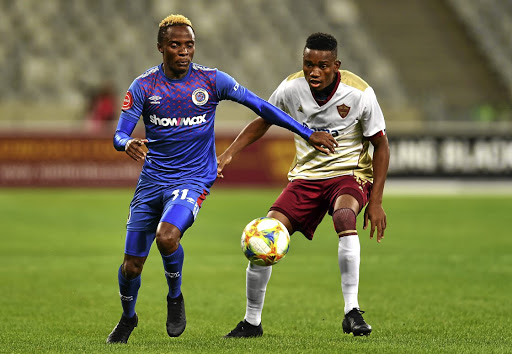 The South African Premier Soccer League has released the fixtures that will restart the season.

The campaign will get underway on August 8 with the Nedbank Cup semifinals before the league games resume three days later.

The matches will be played across eight venues in Gauteng Province. SuperSport TV will bring the action live for viewers in and outside South Africa.

SABC will show selected games in South Africa only. 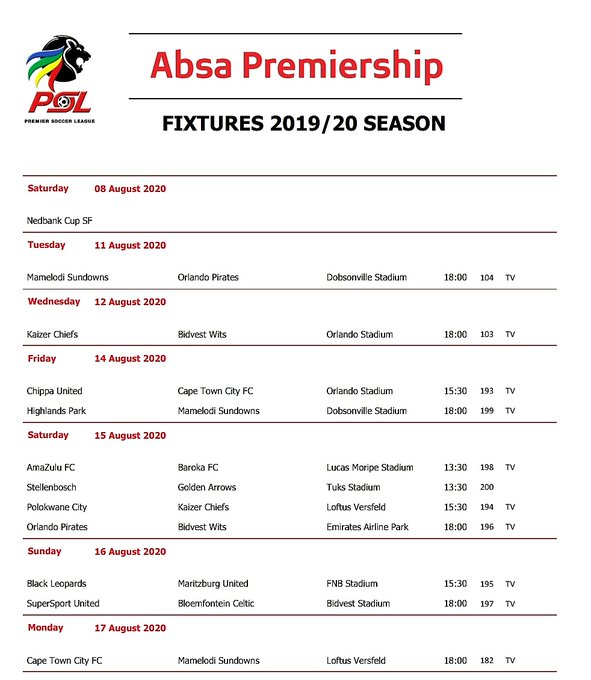