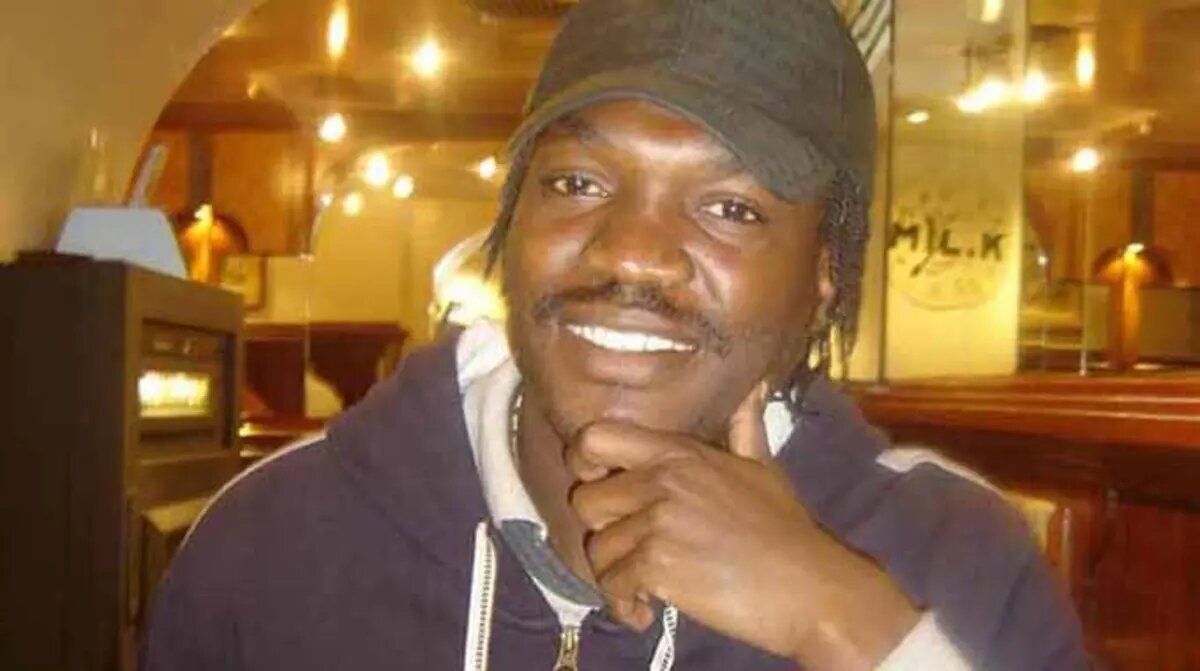 Mugadza, a former DeMbare chairman who was part of the executive during the days Chimedza was at the Glamour Boys, passed away, though its not clear whether it was today or yesterday as details of his death are sketchy.

Chimedza, who is based in Belgium, took to Twitter to pay tribute to the late Mugadza.

“R I.P Mr Chairmain,Philip Mugadza. Will never forget how you helped me as a young boy at Dynamos. I always knew ndikaomerwa ndiri mutown I could always count on you,” he wrote.

“ZIFA commiserates with the Mugadza and football family following the passing on of  former Dynamos FC chairman  Phillip Mugadza.  Mr Mugadza was an astute administrator who served the beautiful game with dedication and commitment . We are saddened by this great loss,”read the message.