Fifa decides on Gianni Infantino who is under criminal probe 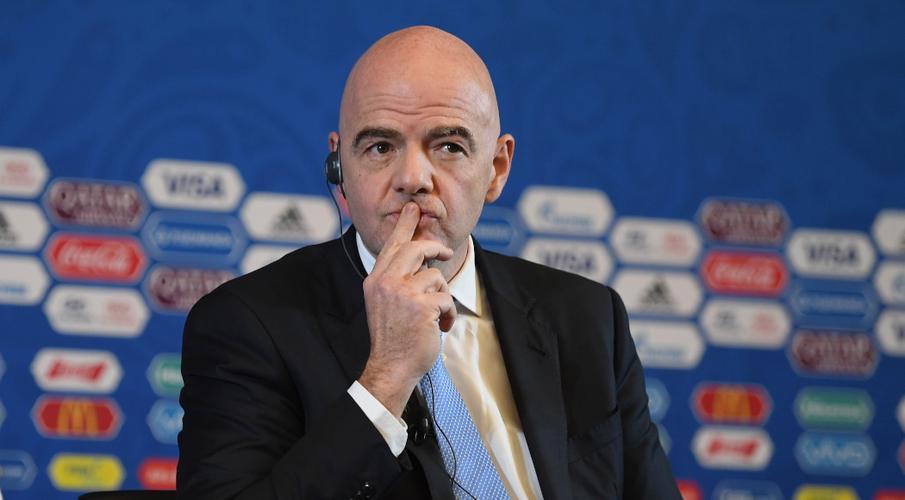 Fifa has issued a statement saying that there is nothing preventing president Gianni Infantino from performing his duties while he is under criminal investigation.

The world football body’s ethics committee faced calls to suspend the boss after a Swiss special prosecutor opened a criminal case against him.

The case is connected to a meeting he had with the Swiss attorney general.

In a statement, Fifa said that Infantino can remain FIFA president and should not be forced from power.

“The FIFA president is subject to a criminal investigation by the Swiss judicial authorities, but he has not been charged nor is he guilty of anything.

“FIFA and its president will continue to cooperate fully with the judicial authorities in Switzerland until these investigations are concluded . . .

“FIFA are convinced that at the end of the current investigation it will be confirmed that the FIFA president did not do anything wrong by performing his fiduciary duties and meeting the attorney general of Switzerland.”