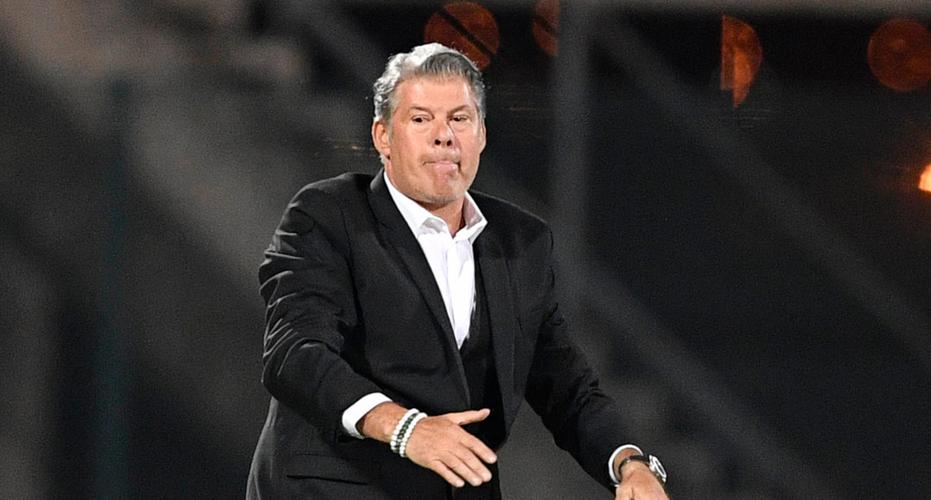 Belgian coach Luc Eymael who made racist remarks towards Tanzanians last week, says he is not ready to oppose Safa’s move to ban him from working in South Africa.

Eymael described the supporters of Young Africans FC (Yanga) as ‘dogs and monkeys’, and Safa approached the Minister of Sports in South Africa, seeking sanctions on the Belgian.

In an interview with KickOff.com, the coach said that he has been advised by his lawyer to not say anything about the Football Association.

“He asked me not to comment anything, for now, he is waiting for the response of the Federation [of Tanzania] about the file… and their statutes. My lawyer is dealing with them, not Safa,” Eymael said.

“I’m not racist at all. I could never have been able to work in Africa during 10 years if I was racist.”