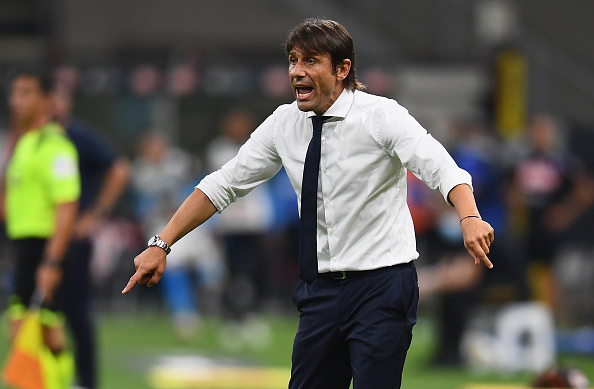 Inter Milan will only decide on the future of coach Antonio Conte after the end of their Europa campaign, according to Sky Sports.

The coach’s future has been the subject of recent speculation after he publicly slammed his employers immediately after the end of the league season on Saturday where the team finished in second place, their best performance for nine years.

Conte said the club had failed to back him and his players in the face of heavy criticism and that his efforts had not been recognised.

The claims are said to have created a rift and a call was made between the coach and the club’s president Steven Zhang via video conference on Monday.

Conte currently earns €12 million net a season and has two years left on his current deal.

Meanwhile, the gaffer has since soften his stance and he told the ANSA news agency that he fully intends to respect his contract.

He said: “I am committed to a three-year project with Inter and, as I always have done in my life, I will work hard and fight with all my strength and everything in my power to make it a winning project.”