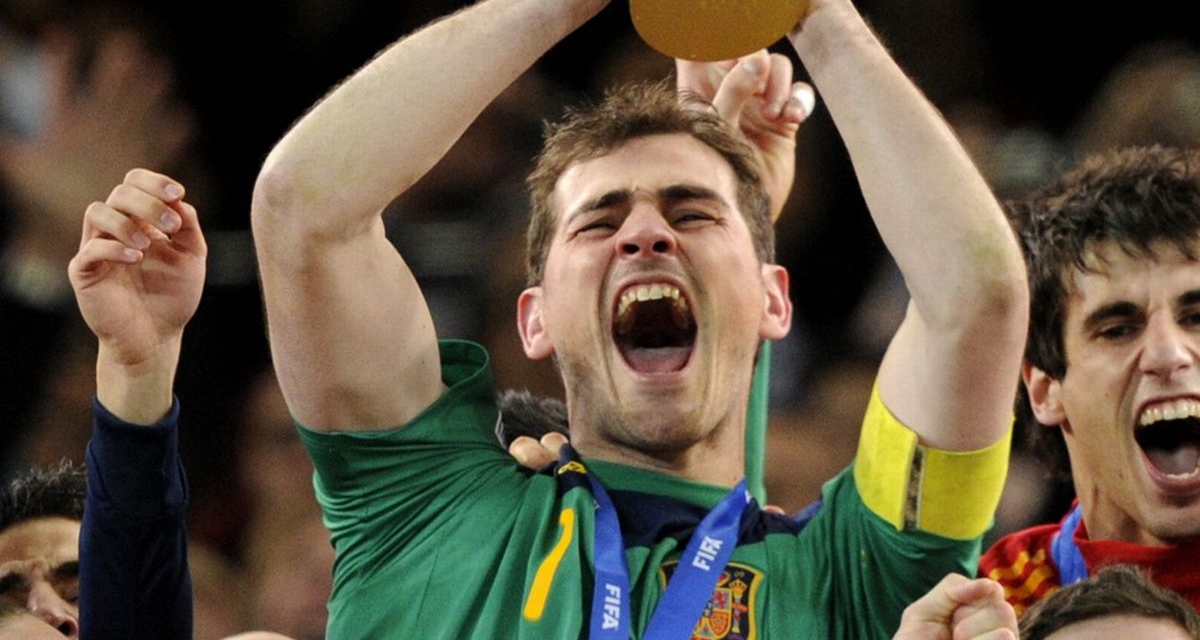 Real Madrid and Spain legend Iker Casillas has officially announced his retirement, capping an end to a 22-year playing career.

Casillas, 39, is hanging up his gloves after suffering a heart attack in May last year. He recovered and was named in Porto squad for the 2019-20 campaign.

Announcing his decision to quit playing the game, the goalkeeper posted on social media: “The most important thing is the path you travel and the people who accompany you, not the destination that it takes you.

“I think I can say, without hesitation, that this has been the right path and the dream destination. Thanks.”

Casillas won several trophies during his career including a World Cup and two European Championships.