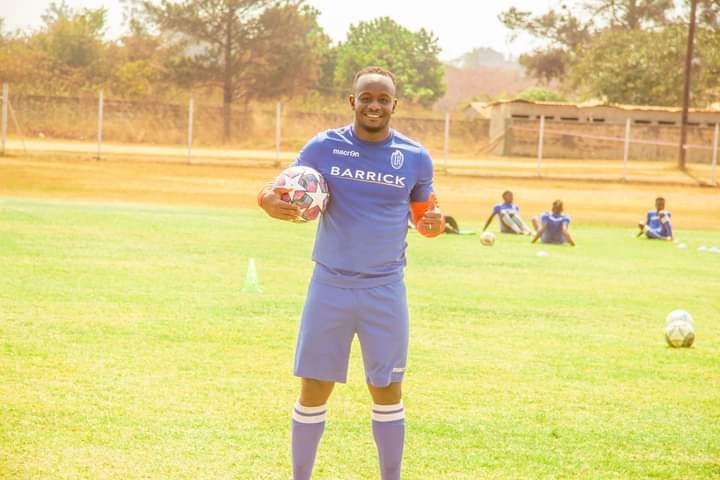 Zimbabwean striker Dominic Chungwa ended his campaign in Zambia with a goal on the final day of the season on Friday.

The 34-year old netted the opener in Lumwana Radiants’ 1-1 draw against Zanaco. He scored in the 51st-minute.

The strike is one of a couple of the goals he has bagged in his debut season at the Zambian side.

Meanwhile, Nkana will have to wait until Sunday to find out if they have won the Zambia Super League title following a new twist in the title race.

Forest Rangers, who are placed in the second position with 49 points, one behind Nkana, won the appeal against the award of three points to Zanaco when their fixture, scheduled for July 18, did not take place.

The winners of the league will now be confirmed on Sunday when that outstanding match is played.

And a win for Rangers will see them jump into pole position and finishes their campaign with 52 points ahead of Nkana.