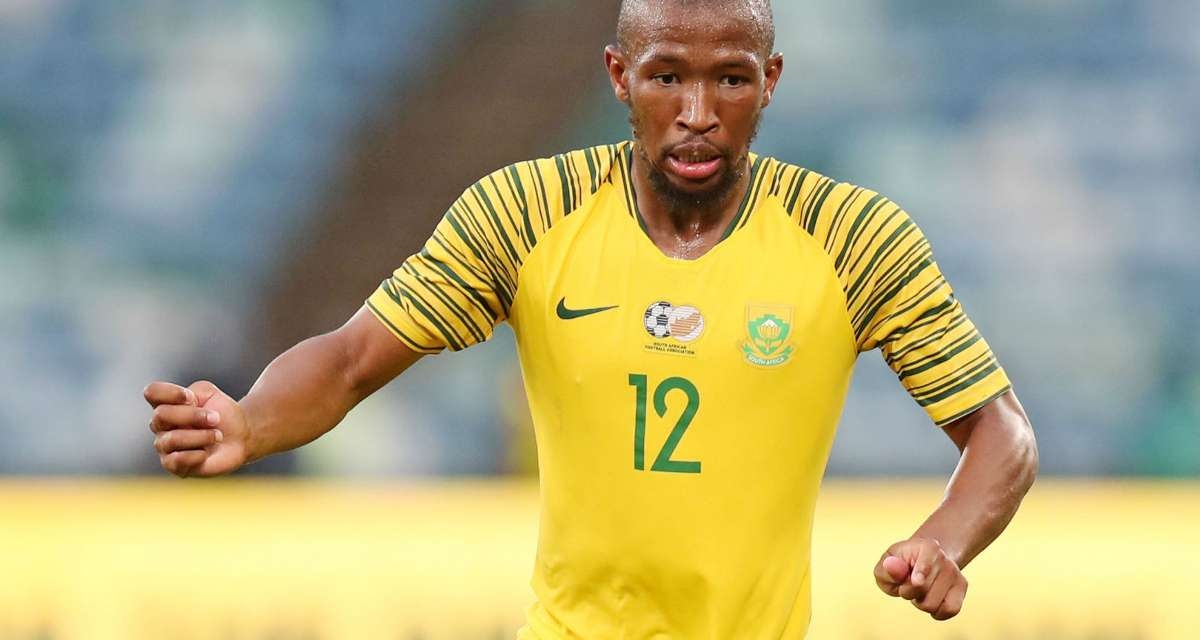 English Championship side Brentford has parted ways with Bafana Bafana player Kamohelo Mokotjo after his contract was not renewed.

Mokotjo’s release follows after the club failed to secure promotion into the EPL, losing in the play-off final against Fulham. He had signed a short-term contract extension in June in order to stay until the end of the season.

He said: “It has been a pleasure to work with them and they have given their all for the club, on the pitch in the games they have played and in training, where their work has helped the group develop over the season.

“Nikos has been very unfortunate, and I wish him better luck with injuries in the years to come as he has proven his quality.

“Kamo has been superb for us over three years and now has the opportunity to take on a new challenge. They are part of the Brentford FC story and I hope we see them again.”

Mokotjo, 29, played 102 games in three seasons since moving to Brentford from FC Twente in the summer of 2017.