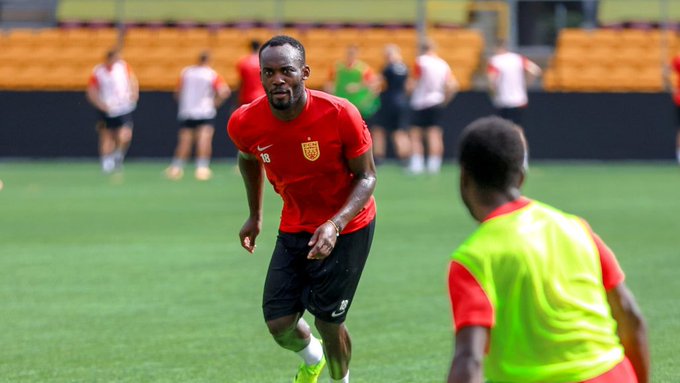 Former Ghana and Chelsea midfielder Michael Essien has been appointed the assistant coach of Nordsjaelland which plays in the Danish top-flight league.

The 37-year, who is currently taking the final stages of acquiring his coaching badges with the English FA, will also participate in the training as a player-coach to help implement the ideas of the technical team.

In a statement on Wednesday, the club said: “FC Nordsjælland has signed the former Black Star, Lyon, Real Madrid, and Chelsea player as part of the club’s coaching staff for the season 2020/2021 . . .

“Essien will join the staff in an assistant role and participate in the training alongside the players to help implement the drills and ideas in the best possible way as well as contribute with new input to coaching group evaluations of the training session afterwards.”