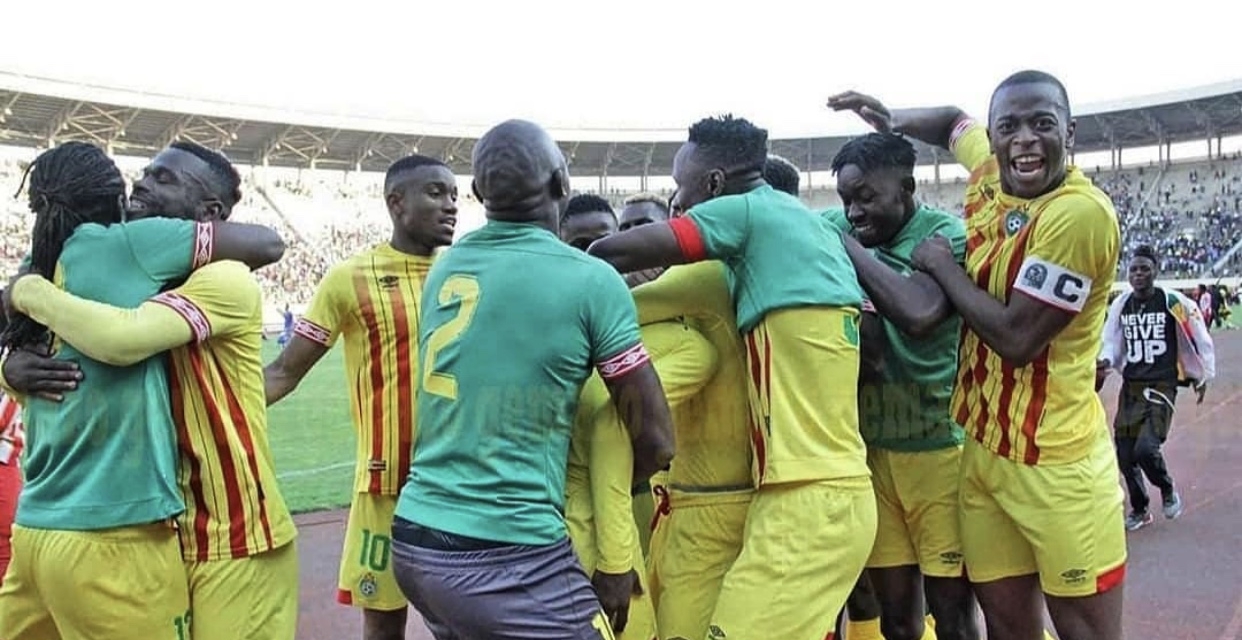 On this day, a year ago, Khama Billiat rescued the Warriors from what would have been one of the most embarrassing defeats ever.

Zimbabwe were still under the guidance of Joey ‘Mafero’ Antipas and were trailing 0-1 from the first leg after they were stunned by Somalia away in a World Cup preliminary round qualifier.

The Warriors took the lead on a hot Thursday afternoon at the National Sports Stadium through a Marshall Munetsi overhead kick in the 80th minute, to level the tie but a howler at the back between Teenage Hadebe and Alec Mudimu allowed the Somalians to equalize late on.

Knox Mutizwa’s deflected free kick brought a glimmer of hope for Zimbabwe, before Billiat’s injury time stunner not only sent Antipas’ men to the group stages of the World Cup Qatar 2022 qualifiers but also send the fans into a frenzy.

Relieve the highlights of the game below;