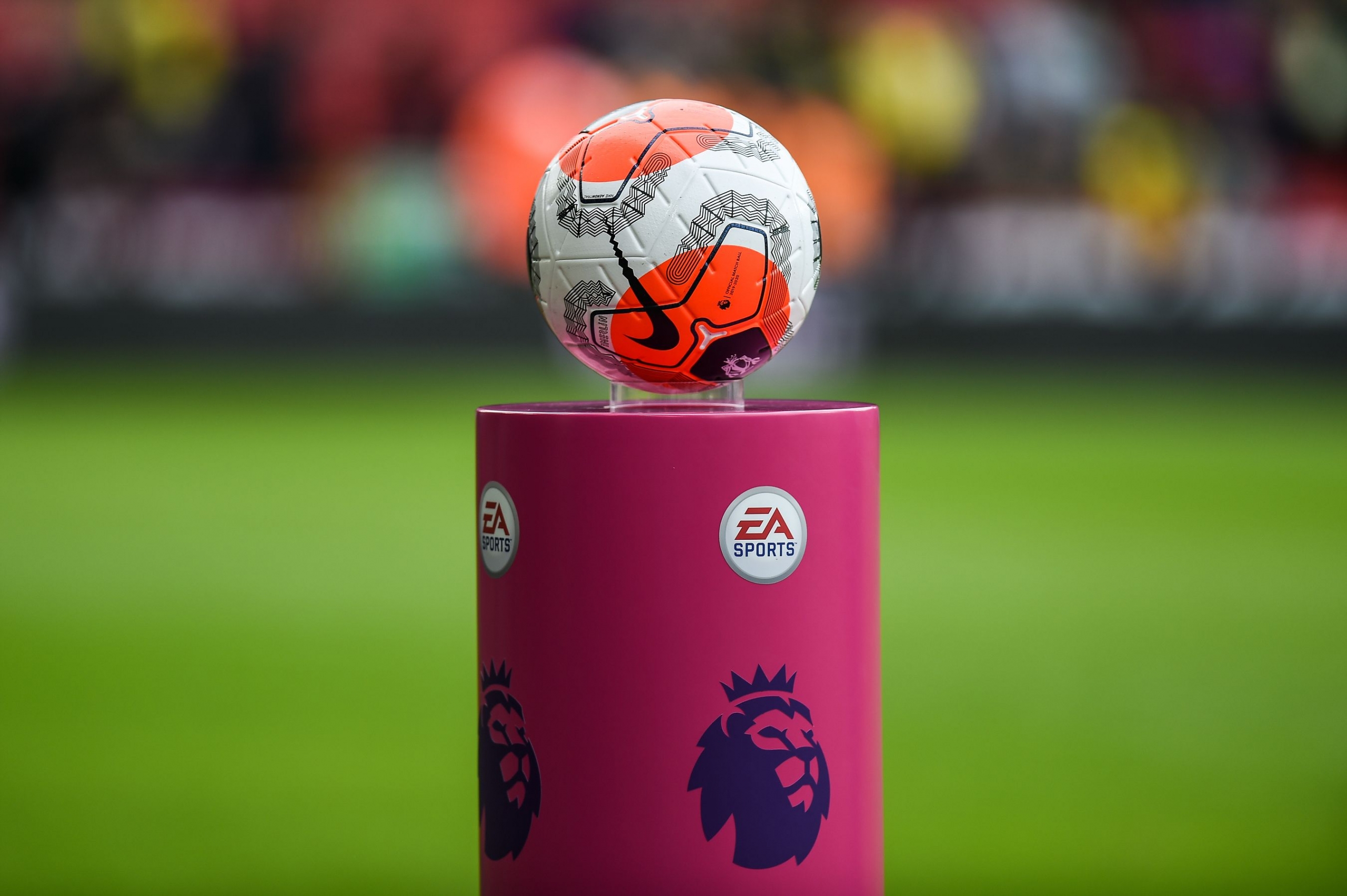 The English Premier League 2020/21 season gets underway this afternoon with four games lined up today.

Fulham and Arsenal will set the tone in an early kick-off at 1:30 pm at the Craven Cottage before Crystal Palace and Southampton clash in the second fixture of the day.

Liverpool begin their EPL title defence at home against newly promoted side Leeds United. The champions will get their campaign on at 6:30 pm at Anfield Stadium.

To wrap up the day’s action, West Ham and Newcastle meet in a late kick-off at the London Stadium at 9 pm.

TV & Stream Info
All the games will be live on SuperSport TV and DST Now app. Fans across the country and some parts of Africa now have another way to watch the matches live following the introduction of Showmax Pro to Showmax subscribers.