Neymar lashes out at opponent for ‘being a racist’ 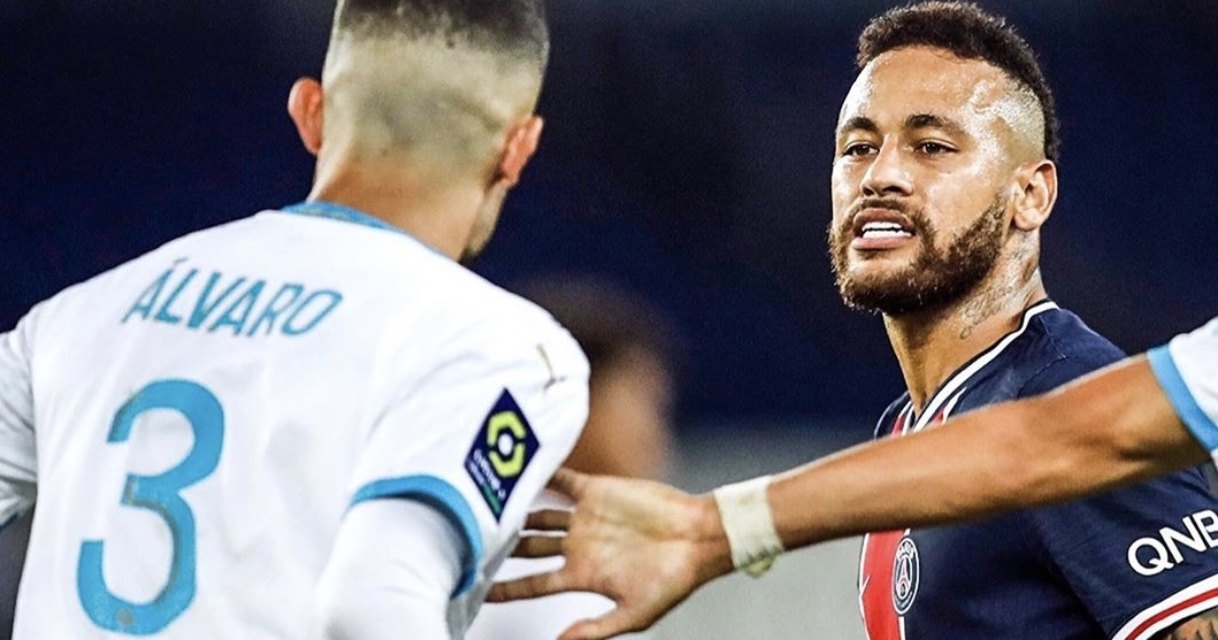 Paris Saint German star Neymar on Sunday lashed out an opponent and later claimed he did so because he (the opponent) made racist statements towards him.

The Parisians lost 0-1 at home to Marseille, meaning they have lost their opening two games in Ligue 1 for the first time since 1985, having been beaten by Lens in the opening round of fixtures on Thursday.

The game ended is chaos after five players were sent off in stoppage time, one of them Neymar, who hit Marseille’s Alvaro Gonzalez on the back of the head.

While walking off the pitch, Neymar told the assistant referee that he had problems with Gonzalez because he had made racist remarks towards him.

The Brazilian also tweeted after the game saying he did not regret his actions.

“The only regret I have is for not being in the face of this asshole,” reads the translation of Neymar’s tweet from his native Portuguese.

Gonzalez is no stranger to controversy; he once referred to Barcelona ace Lionel Messi as “a midget” during a game in 2015 when he was still at Espanyol in the Spanish LaLiga.