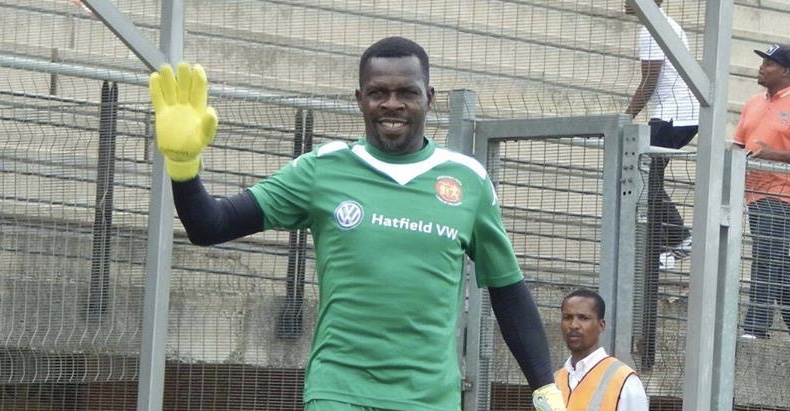 Former Warriors goalkeeper Tapuwa Kapini has detailed how he was treated by Highlands Park after waking up to be informed that he no longer has a job.

Kapini, 33, was the first choice goalkeeper for the Lions of the North after league football resumed from the Covid-19 break but after the club was sold last week,’the veteran shot-stopper was surprised when he was told this morning that he is not in the coach’s plans for next season, despite having been promised a contract before.

“I am now a former goalkeeper and captain of Highlands Park,” confirmed Kapini to renowned South African broadcaster Robert Marawa on his show Marawa Sports Show.

“One of the club’s directors told me not to worry my contract will be sorted after the bio-bubble, just to find out that the team has been sold and now to find myself without a job,” he added.