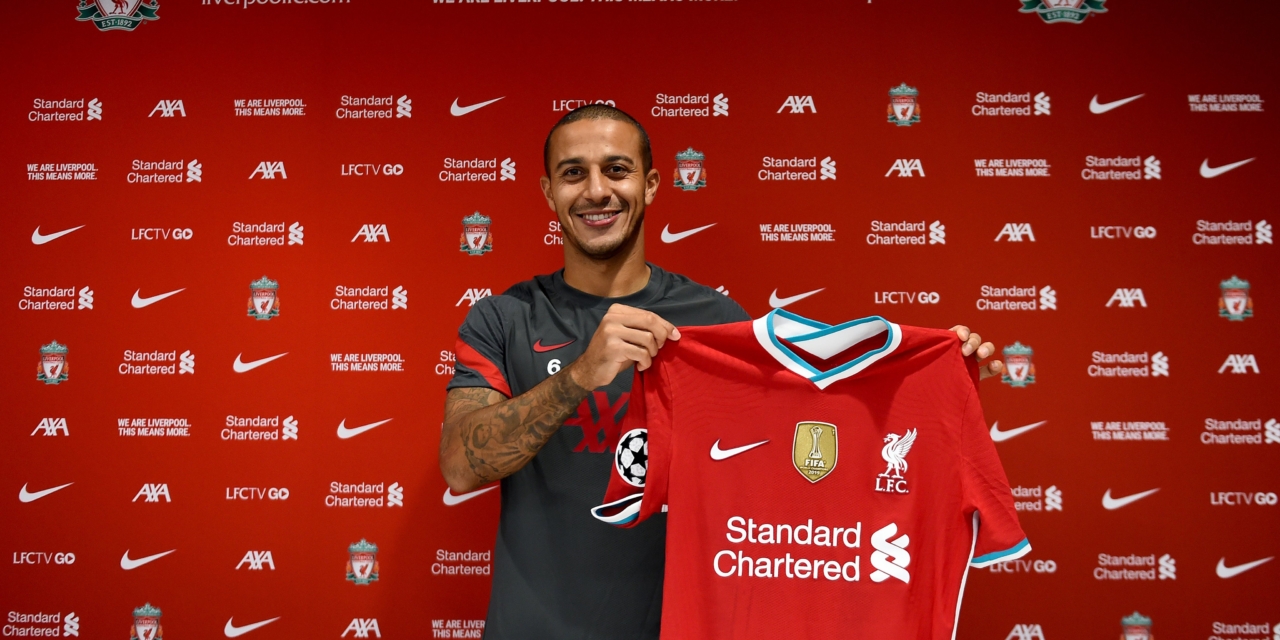 Liverpool have announced the signing of Thiago Alcantara from Bayern Munich for for £27m ($35).

Speaking in his first Anfield interview, the Spain international said: “I think this club describes what I am as well; I want to achieve all of the goals, win as many trophies as possible. It also [has] this kind of family [feeling] that I need because we [like to] have a very close relationship with the club.”

Thiago is reported to have signed a four-year contract at Anfield and joins the Premier League champions having just won the treble in Germany. He will wear Jersey No 6.