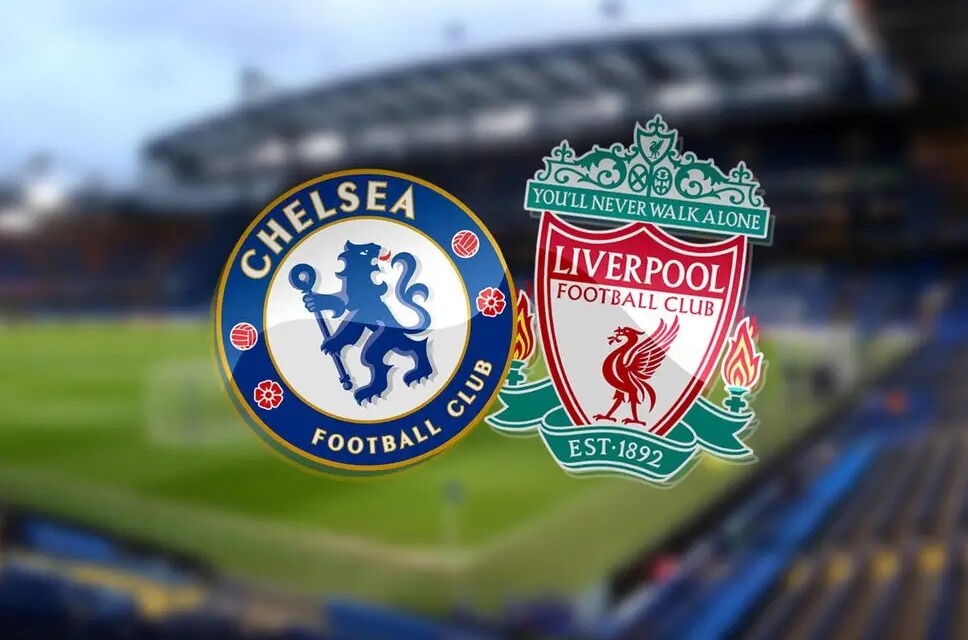 Chelsea take on the EPL champions, Liverpool, this evening in a match-day 2 encounter.

Both sides picked up victories in their opening day fixtures, with the Reds dispatching Leeds United 4-3 while Chelsea saw off Brighton 3-1.

Venue, TV Info & Kick-Off time
The match is set for Stamford Bridge in London. Kick-off time is at 5:30 pm CAT, and it will be live on SuperSport TV across Africa.

Timo Werner who was forced off with a dead leg in the opening game is expected to be fit to make his first home appearance at the club.

Liverpool have no new issues in their camp with all the players in the previous matchday squad available for today’s clash.

New arrival Thiago Alacantra could be in line for an instant debut after coach Jurgen Klopp hinted at throwing him into the squad.

Thiago signed a four-year deal on Friday after the Reds agreed an £25m deal with Bayern Munich for the midfielder.