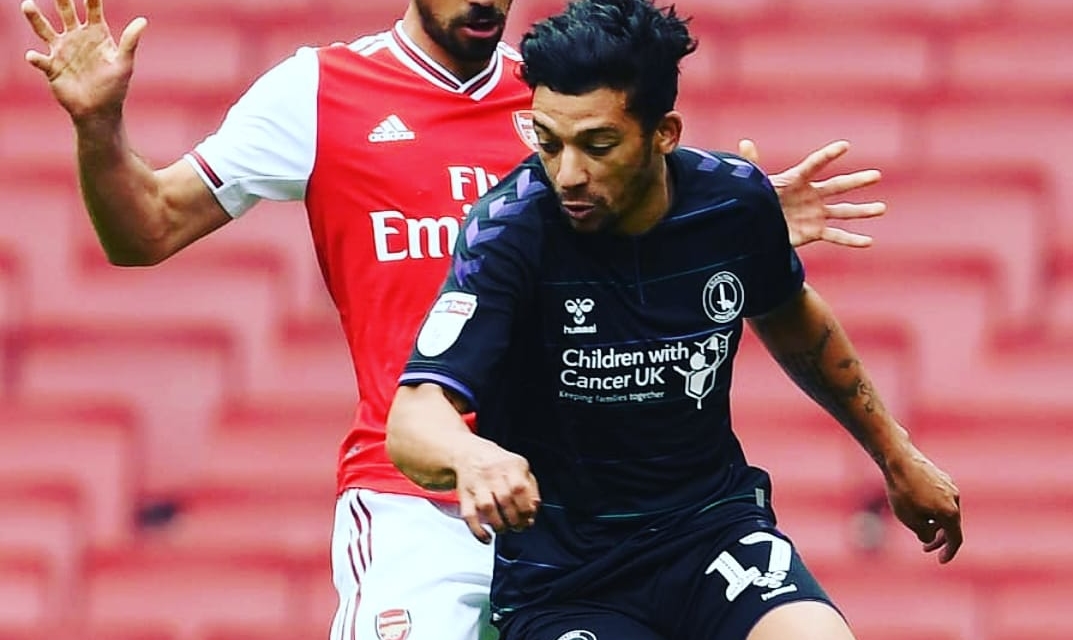 Swansea coach Steve Cooper says he wants to sign Macauley Bonne from Charlton Athletic this summer, but his club will not be able to meet the striker’s price tag.

Bonne has been linked with several sides in the English Championship since his team’s relegation to League One. The clubs include Norwich City, Derby County, Cardiff City, Preston North End, Fulham and QPR whose reported £1,5m bid was rejected last week.

The Swans had also expressed interest in the player, and when asked if there has been any progress on signing the Zimbabwean, Cooper told Wales Online:

“No. I’d love to say yes, but there’s not. It’s difficult to get the player we want when we haven’t got any money to spend. It’s a tight market.”

Other new teams that have reportedly joined the race for the signature of Bonne are Huddersfield Town and Barnsley.