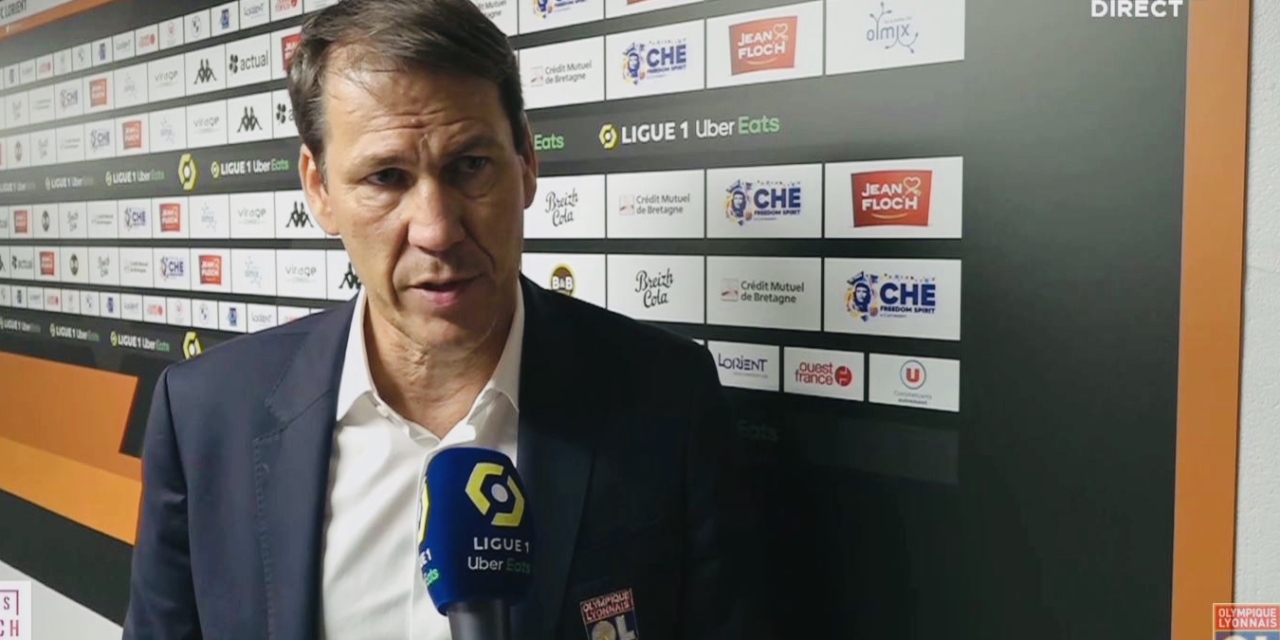 Olympique Lyon coach Rudi Garcia believes Tino Kadewere’s slow start to life at the club is due to how he was affected by the death of brother but he will gear up soon.

The lanky striker lost his brother Prince in August and came back to Zimbabwe for the funeral and then rejoined his teammates when the 2020/21 Ligue 1 had already started, a setback which Garcia believes had an impact on his start to life at Les Gones.

“Tino Kadewere was impacted by his family bereavement. It’s important that he is back with us. He is a very interesting player. We have high hopes for him. He has a great state of mind and spirit, with a focus on the group,” the coach told the club’s website.

The Zimbabwe international is still to get off the mark in terms of scoring in the league and has only made one start; against Montpellier, while coming off the bench in the rest of the games so far.