Bonne starting on bench in his first selection at QPR 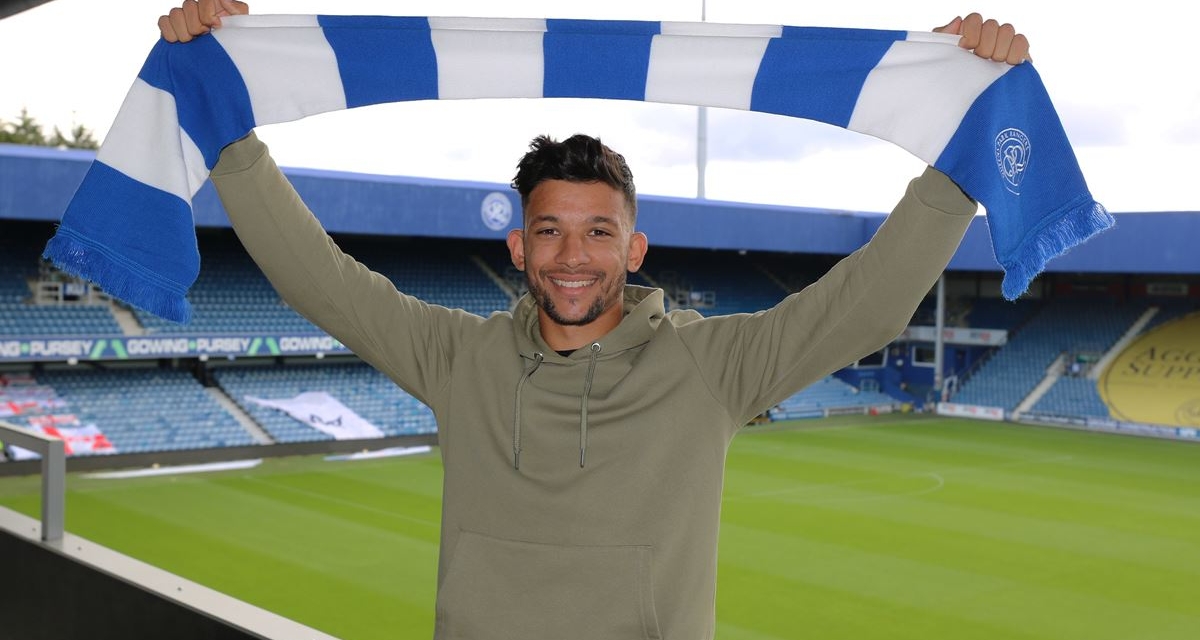 Macauley Bonne is starting on the bench in his first selection at QPR.

The Zimbabwean striker joined the Championship side on Friday after signing a three-year contract for an undisclosed fee from Charlton Athletic.

He is starting on the bench against Sheffield Wednesday in the Championship. Kick off is at 4 pm CAT.

Meanwhile, the selection marks the return of the player to the Championship after Charlton was relegated to League One last season.