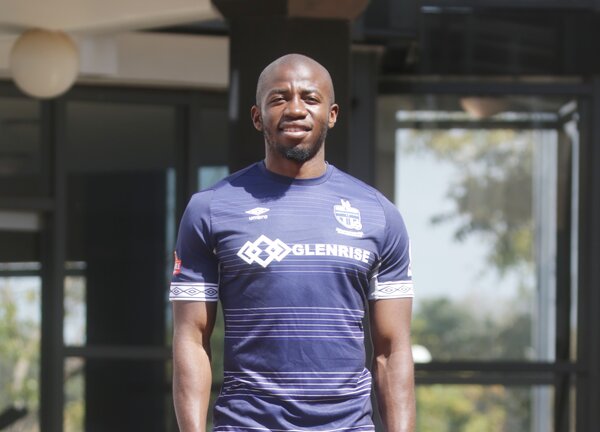 Gerald Takwara is in South Africa awaiting clearance from his Zimbabwean club, Ngezi Platinum, to complete a move to top-flight side Chippa United.

According to the Herald, the midfielder recently sneaked out of the country where he agreed on personal terms with the Chilli Boys.

But Ngezi are demanding a fee from the Port Elizabeth-based side as they cannot release the player for free.

In an interview with the publication, club secretary-general, Cloete Munjoma, said: “For starters, we did not clear Gerald (Takwara) to go to South Africa. He is our player, and we don’t even know how he ended up in South Africa.

“It is actually confusing how he ended up in South Africa.

“Well, Chippa United have been in touch with us whereupon, they are asking us to clear the player to join them.

“There is definitely no way we can stand in the player’s way but, look, Gerald (Takwara) remains our player, and we have been honouring our contractual obligations, paying him his dues, just like all of our employees.

“But, we cannot let him go for free. He is our investment, and we have since told Chippa United to come up with a reasonable offer, but they haven’t come back to us as yet.

“We bought the player last year. He is still ours, and there is no way he can join another team for free. That doesn’t make any business sense.”

Takwara returned to Zimbabwe and joined Madamburo mid last year after he was released by the now-defunct Ajax Cape Town.