We’d love to have Reiss Nelson in Warriors squad: Darikwa 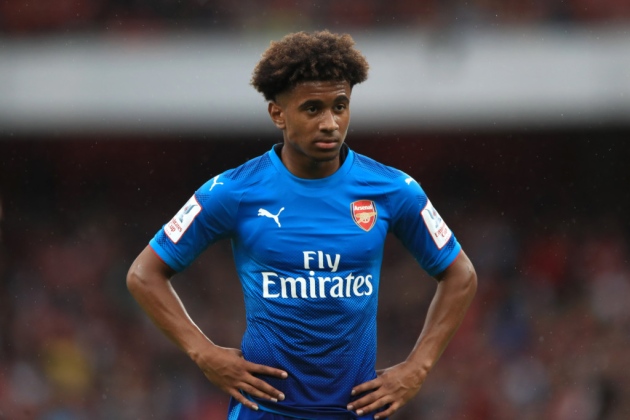 Warriors defender Tendayi Darikwa says the national team would be happy to have Arsenal star Reiss Nelson in the squad.

Nelson was born in the UK to a Zimbabwean father, which makes him eligible to play for the Southern African country. He has represented England at youth levels but is yet to make his full senior debut.

And Darikwa, who was also born in the UK but switched his international allegiance in 2017, believes the Arsenal star would be a good addition to the Zimbabwe squad if he decides to represent them.

“I think it’s a personal decision that someone has to make to switch allegiances or go and represent a certain country,” Darikwa told On The Whistle podcast, as cited by KickOff.com.

“We all know how capable Reiss is and talented he is as a footballer, and he can only improve our team and our country. We welcome Reiss to come and play for the Warriors. We’d love him to come, but he needs to make the decision himself without getting pressure from people outside.