OPINION: Warriors on the right track but… 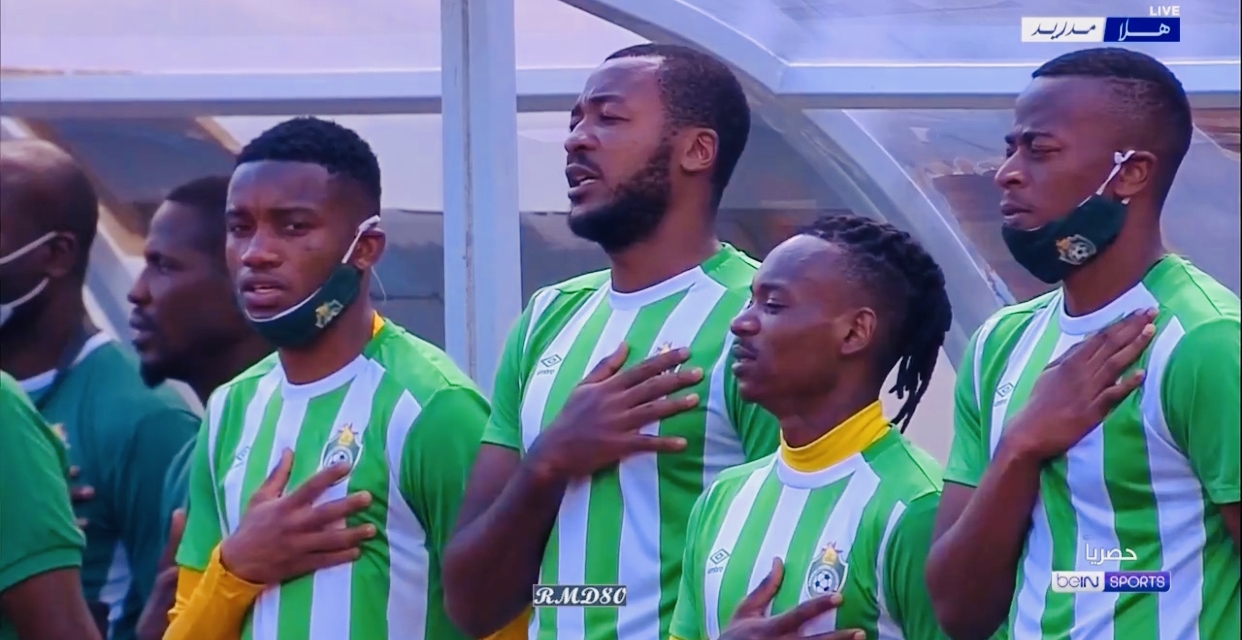 The Warriors’ 2-2 draw with Algeria in Harare earlier this month, might have been played behind closed doors but Chris ‘Romario’ Musekiwa’s presence resembled a packed National Sports Stadium.

The devoted Warriors fan was one of the “ball balls” at the reprieved giant facility that afternoon since the Confederation of African Football (CAF) instructed football associations not to use children to retrieve and supply balls during AFCON qualifiers owing to the novel Covid-19 pandemic.

His reaction when Prince Dube restored parity for Zdravko Logarusic’s men with his first touch to complete a remarkable comeback after they had trailed 0-2, was a spitting image of what would have been the atmosphere in the stadium had fans been present.

That stalemate with the Desert Foxes was indeed a big result for Zimbabwe, who remain second in Group H and on course for a ticket at African football’s biggest spectacle in 2022.

A lot of positives were drawn from that encounter; the biggest one being the assurance that Logarusic can indeed grind results in the Warriors dugout.

The Croat’s decision to drop poster-boy Khama Billiat to the substitutes bench was a choice which few complained about given the pint-sized winger’s struggles for Kaizer Chiefs.

In making that decision, Logarusic showed the football loving nation that its actually possible in Zimbabwe that players can be selected into the starting eleven on merit, and not on reputation.

In addition, his decision to throw Jimmy Dzingai in the heart of defense alongside Teenage Hadebe and not the Yeni Malatyaspor man’s usual partner Alec Mudimu was also an applaudable one.

We had gotten used to seeing the Hadebe/Mudimu partnership and even though it was breached twice in a single game for the first time in the 1-3 defeat in Algiers, it was about time a new combination was tried and those in the truth-telling business will agree that Dzingai did not disappoint.

Another positive takeaway from the draw is that captain Knowledge Musona still has plenty to offer in gold and green.

At 30 and after a nightmarish stint at Belgian side RSC Anderlecht, which had some suggesting that the Warriors call up should elude him, the ‘Smiling Assassin’ proved beyond doubt that his knowledge of the game is still top-notch.

His well-taken free kick was among the best goals of match day three and four and with a bit of luck could have eclipsed Riyad Mahrez’s equally brilliant solo strike, even if Zimbabweans had not characteristically inundated the CAF poll on microblogging site Twitter.

Put-simply, the Warriors are indeed on the right track but there are certain deep-rooted tendencies we ought to away with going forward.

Logarusic might have selected his starting eleven based on merit and not reputation but the same criteria should be used when naming the squad in the first place.

The issue of players expecting and getting call-ups based on reputation and past experiences even when they are inactive in football at that particular time, should be thrown in the dust bin.

Algeria coach Djamel Belmadi did not even include Leicester City’s Islam Slimani because the striker is  not having game time under Brendan Rodgers and the Logarusic-led technical team should take a leaf  from that book, instead of vehemently-defending the decision to draft into the squad a player who is not even attached to a club.