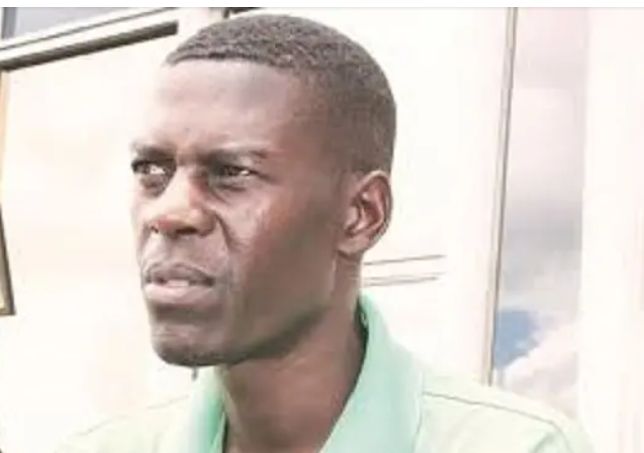 The 2002 Soccer Star of the Year first runner-up died at a military hospital this morning after a long battle with illness.

Kamuriwo played for Mhangura in the early 90s, then joined Jets before moving to army side Black Rhinos, where he was skipper.

He scored 16 goals for  Chauya Chipembere in 2002, an unforgettable season in which he was named among the best players and made his Warriors debut the following year.