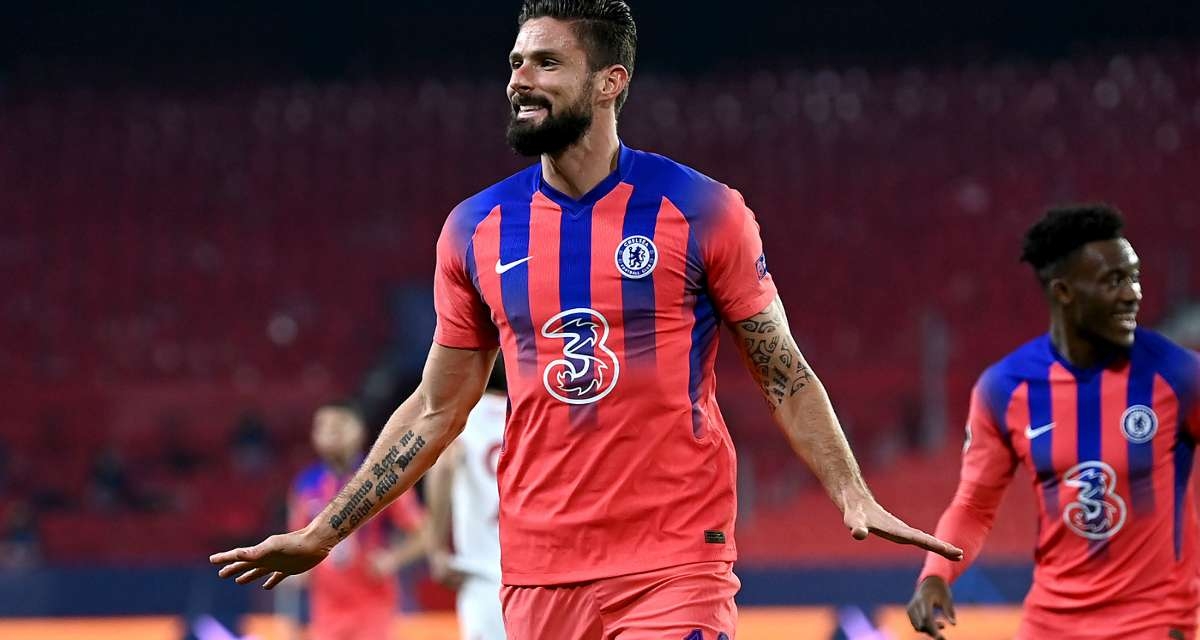 Olivier Giroud says any decision on his future at Chelsea will be made in January but insists he wants to stay at Stamford Bridge provided he gets more minutes on the pitch.

Speaking on the club’s official website, the 34-year-old said he has been warned by France boss Didier Deschamps that he risks losing his place in the national team ahead of next summer’s European Championship if he continues to be left out.

“I had a conversation with (Didier) Deschamps and he said if the situation stayed like that, I will have to take a decision in January,” the striker said.

“I am pretty sure I can get some more game time and stay at Chelsea because that is what I want. I want to win trophies with Chelsea so basically, that’s it.

“You never know in football, everything is going very fast, but right now I am very happy. I am a happy man and I am proud to be a Chelsea player.”

Giroud was in the team’s last outing and scored all four goals in the 4-0 victory over Sevilla in the Champions League on Wednesday evening.