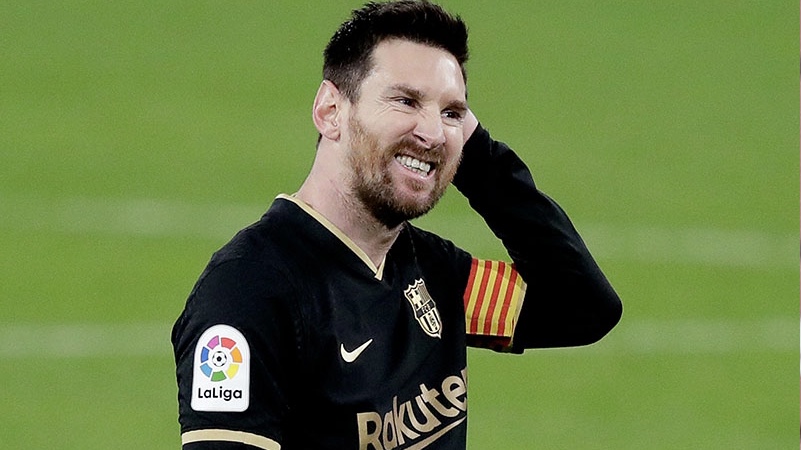 The battle for supremacy in Spain continued with match day 11 of Laliga and here is how things unfolded in the Spanish top-flight.

Diego Simeone’s charges got the better of their opponents thanks to goals by Thomas Lemar and Marcus Llorente. As a result, Atletico now have a two-point lead at the summit of the table, ahead of second placed Real Sociedad.

A 55th minute own goal by Sevilla goalkeeper Bono was all Los Blancos needed to return to winning ways after last week’s shocking 1-2 loss to Alaves and moved into third.

Barcelona’s woes under Ronald Koeman continue. The Catalan giants were shocked 1-2 by new boys Cadiz at the Ramon de Caranza.

Former Manchester City striker Alvaro Negredo pilled more misery on the Catalans with a second half winner. They (Barcelona) are now 9th on the table an astonishing 12 points behind leaders Atletico.