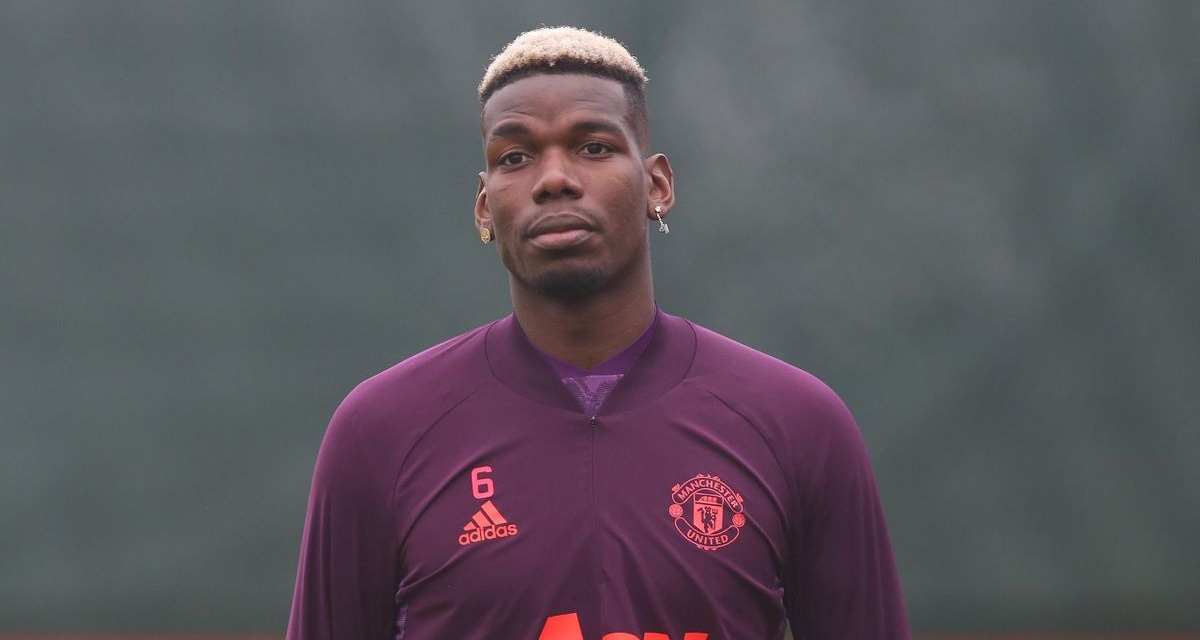 Following claims by Paul Pogba’s agent Mino Raiola that the midfielder wants to leave Manchester United, speculation about his next destination has been rife.

Pogba still has 18 months to run on his Man Utd contract but could be sold in January should the club fails to convince him to stay. The player is said to be unhappy after being essentially replaced by Bruno Fernandes.

Coach Ole Gunnar Solskjaer has been using Fernandes in the attacking midfield role, which according to The Telegraph has left Pogba frustrated, as he wants to occupy that position.

And should United decide to sell him, Real Madrid and Juventus are ready to snap him up with the former being his first preference, according to reports.

Other European giants PSG and Inter Milan were, previously, linked with the player but nothing has been said about their interest following the latest claims.