Benny McCarthy closing in on return to SA top-flight – Report 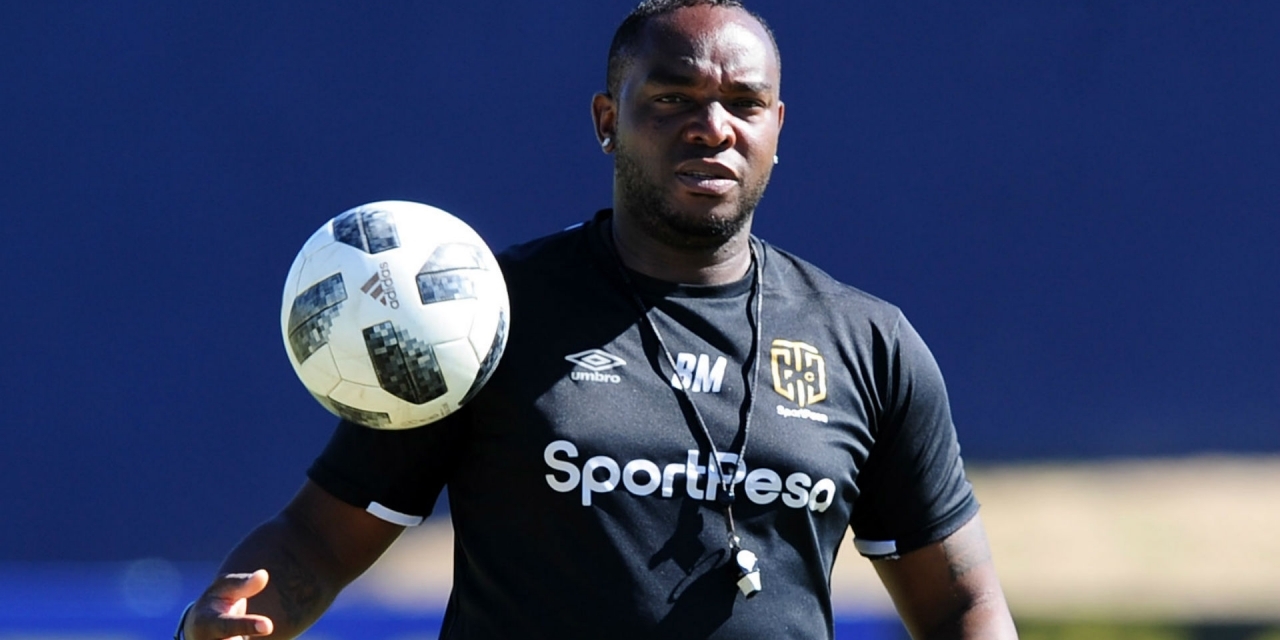 Benni McCarthy is reportedly on the verge of returning to the South African top-flight, a year after leaving the league.

According to Soccer Laduma, the ex-Cape Town City gaffer has emerged as the favourite to take over at AmaZulu. He is expected to arrive in South Africa from his current base in Scotland in the coming days.

The website also claims that Usuthu president wants to have the incoming technical team confirmed and paraded before their game against Golden Arrows on Wednesday.

Former Highlanders and FC Platinum coach Pieter De Jongh was also said to be in the race for the AmaZulu. Other names that have been linked to the job include Eric Tinkler, Shaun Bartlett and Owen da Gama.

The post was left vacant earlier this week when Ayanda Dlamini stepped down.