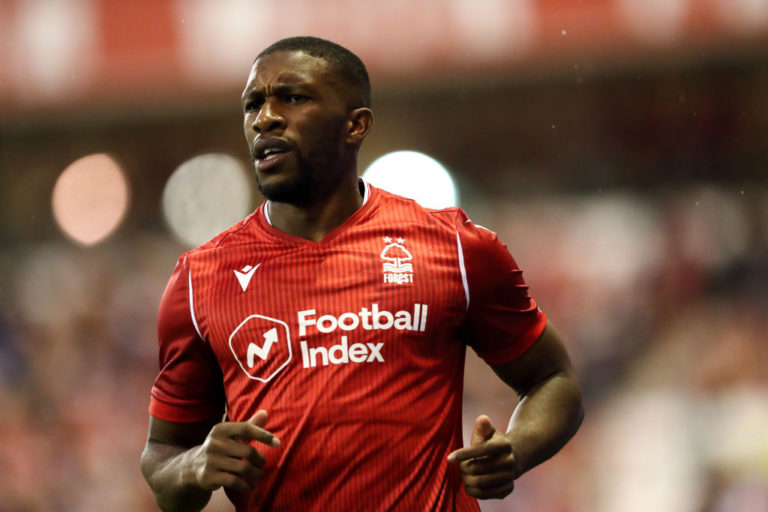 Tendayi Darikwa has not featured for Nottingham Forest since his recovery from a knee injury in July.

The 28-year old raptured his ACL on the eve of the 2019/20 season and spent almost a year on the sidelines. He recovered fully in the last few games of the campaign but was never used in the team.

The situation continued into this term, and the right-back has been left out of the picture even by new coach Chris Hughton who replaced Sabri Lamouchi in October. His only involvement in the squad has come as an unused substitute in the defeats to Cardiff, Huddersfield and Bristol City.

She wrote: “Darikwa is just down the pecking order. With three right-backs at the club, it was always going to be the case that someone was out of favour.

“I feel sorry for him because he had been in great form before his injury.

“I wouldn’t be surprised if he heads elsewhere in January to get game time, even if it’s on loan.”

Darikwa’s contract is set to expire in June next year.