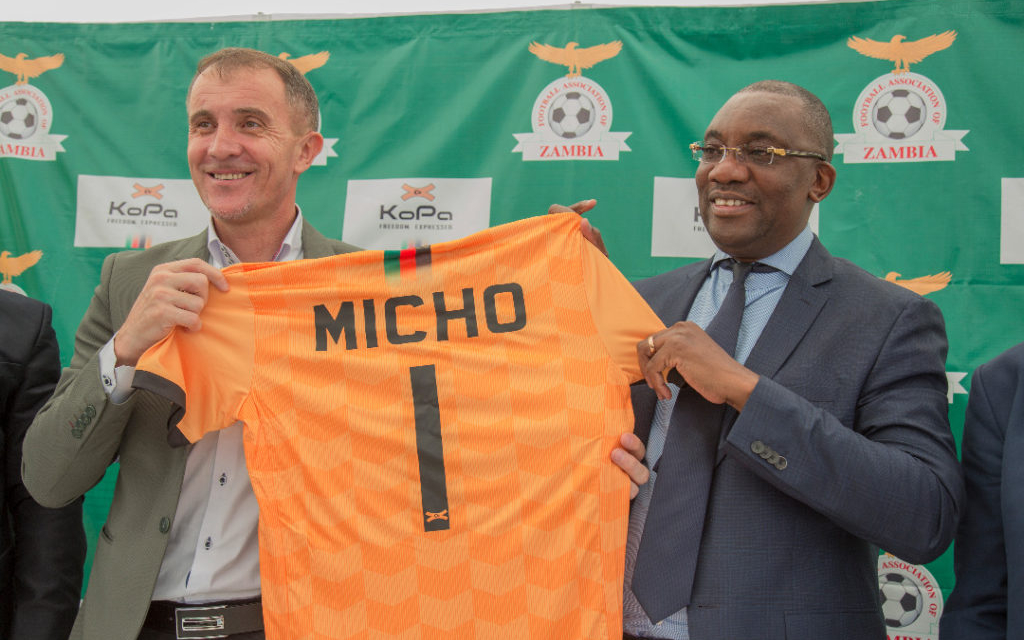 Zambia national team coach Milutin ‘Micho’ Sredojevic appeared in court on Friday after he was arrested in South Africa on sexual charges.

The gaffer is accused of sexually harassing a waitress during the COSAFA games this month.

The National Prosecuting Authority of South Africa confirmed the news in a statement:

“Zambian national football team coach, Milutin Sredojevic (51), appeared at the New Brighton Magistrate’s Court on sexual assault charges earlier today.
“It is alleged that earlier this week on Monday 07 December during the Cosafa Games in Port Elizabeth a 39-year-old woman was delivering coffee at the Wolfson Stadium when she asked Sredojevic if he would need sugar with his coffee.
“He allegedly said no and disclosed that he needed another type of sugar while pointing at her private parts.
It is alleged that the lady complained to her boss who in turned warned Sredojevic not to do it again.
“Later on that day the lady went to deliver coffee again at same stadium and this time Sredojevic allegedly touched her buttocks.”
Micho was released on a R10,000 bail and his next court appearance will be on 25 February 2021.