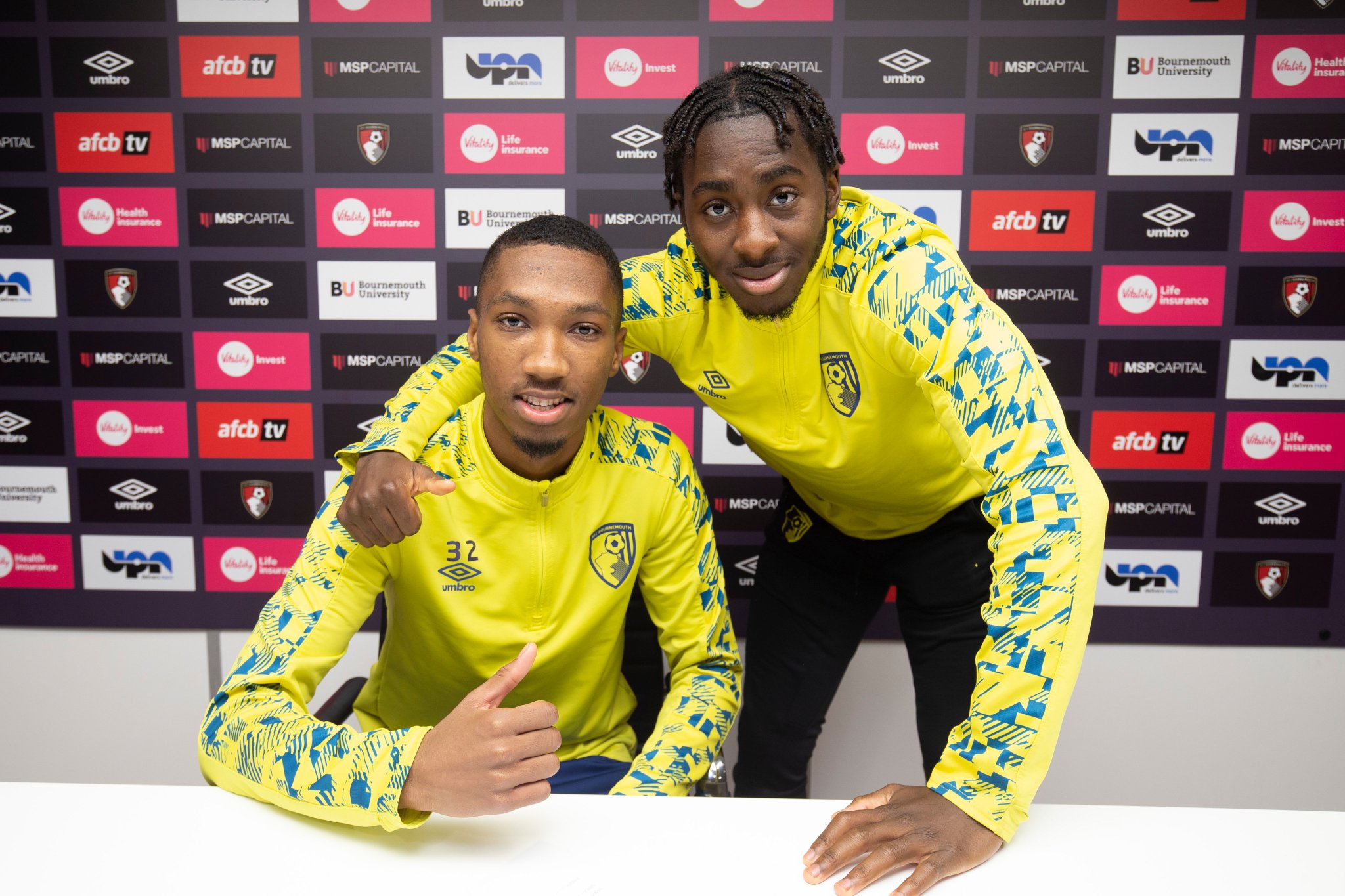 Zimbabwe international Jordan Zemura has signed a new contract at English Championship side AFC Bournemouth which will keep him at the Vitality Stadium until 2022.

The 21-year-old defender, who was part of the Warriors squad which took on Algeria in back to back AFCON qualifiers against Algeria last month and played in both games, made his league debut for the Cherries first team in the 5-0 demolition of Huddersfield on Saturday.

“AFC Bournemouth defender Jordan Zemura has put pen to paper on a new contract with the club,” announced Bournemouth via a statement.

“The 21-year-old – who made his league debut for the Cherries on Saturday – will remain at Vitality Stadium until 2022.”

He took to Instagram to react to the development.