Kadewere named in French Ligue 1 team of the week 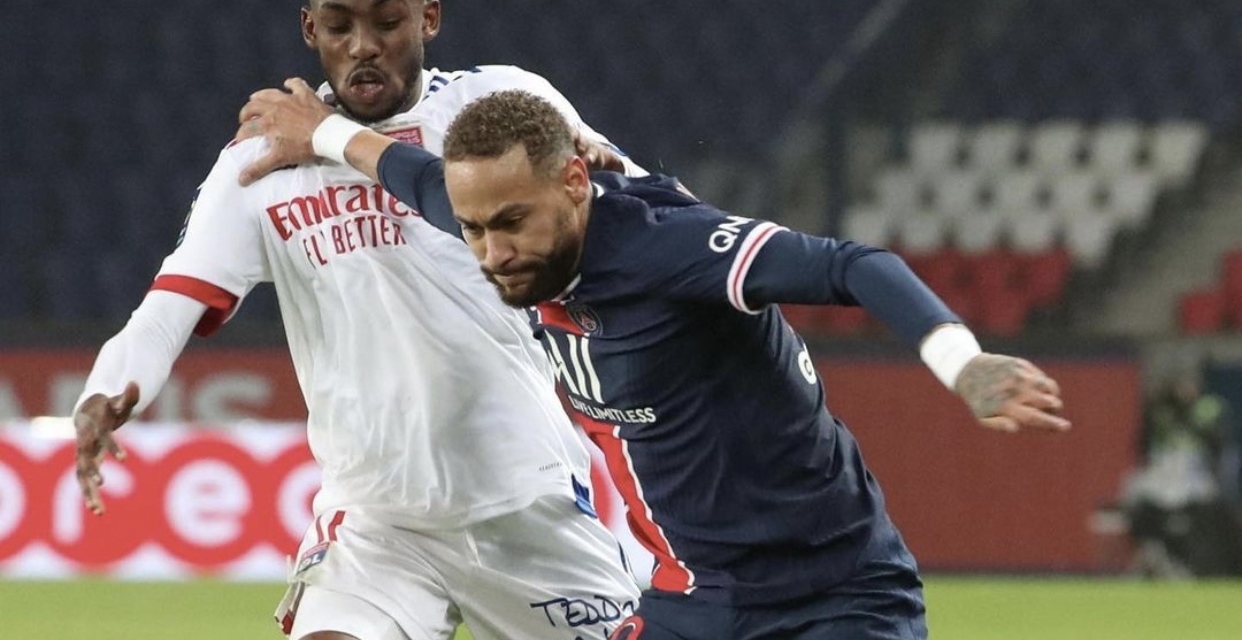 Zimbabwean striker Tino Kadewere continues to make headlines in France after he was named in the Ligue 1 team of the week.

The lanky striker’s solitary goal was the difference between title-aspirants Olympique Lyon and defending champions Paris Saint-Germain in a top of the table clash on Sunday night.

As a result, he finds himself in the best eleven players selected from the round of fixtures by French publication L Equipe alongside teammates Jason Denayer, Lucas Paquetá.

The Warriors star did not only score the winner in the clash, he also covered a lot ground defensively for Les Gones.

Below is the team of the week; 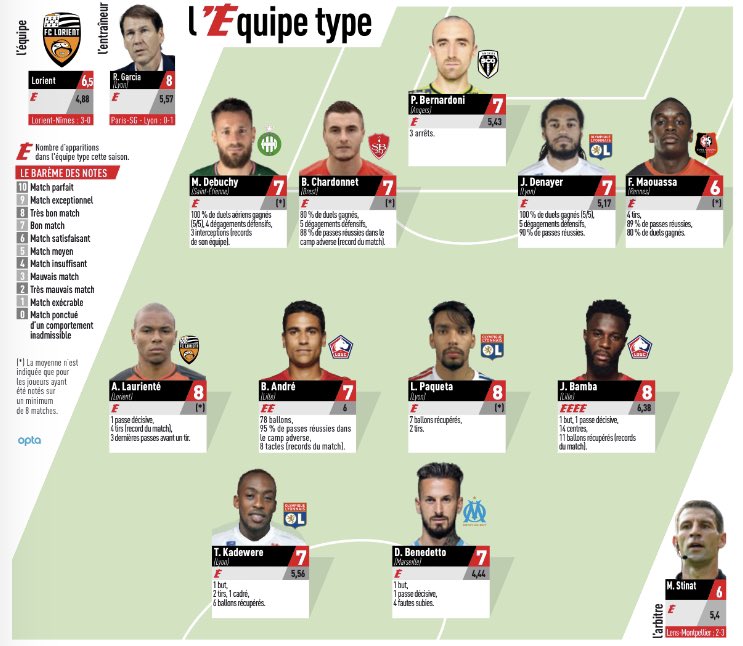