I’m looking forward to what the future holds for Zimbabwe: Zemura 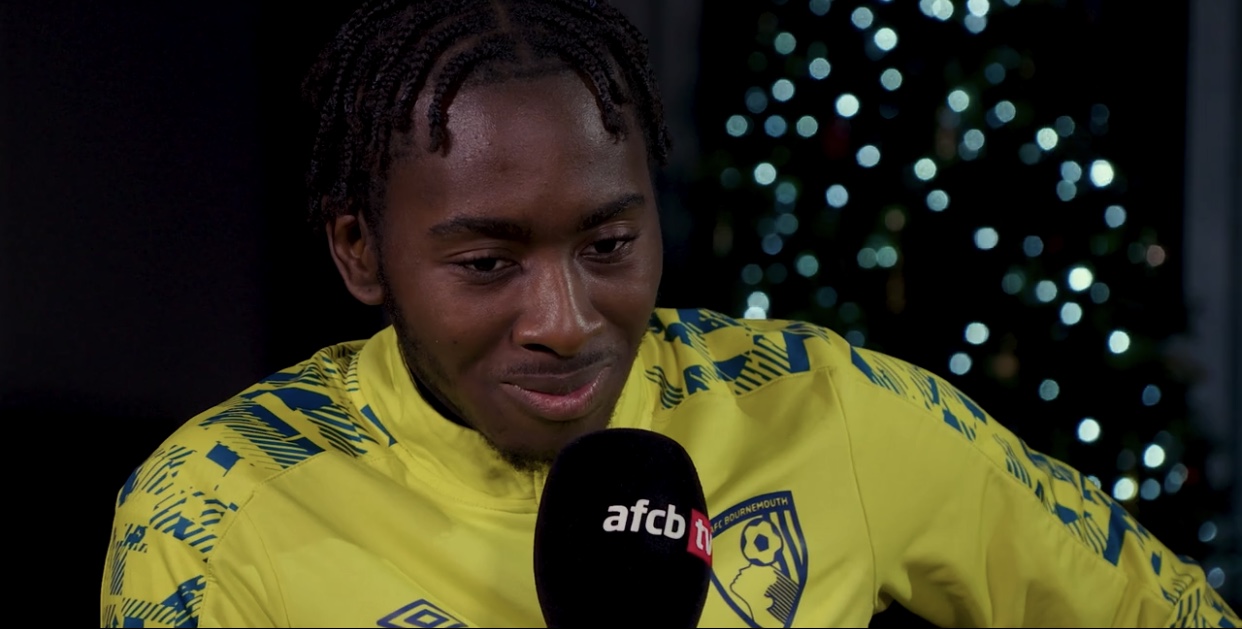 Bournemouth defender Jordan Zemura says he is looking forward to what the future holds for the country’s senior men’s national soccer team, the Warriors.

The 21-year-old made his international debut for Zimbabwean when Zdravko Logarusic’s charges played Algeria in back to back AFCON qualifiers and took part in both the 1-3 defeat in Algiers and the 2-2 draw in Harare.

Speaking on the club’s TV after inking a new deal which keeps him at the Vitality Stadium until 2022 yesterday, the left-back said he has his sights set on a bright future with the Zimbabwe national team.

“Playing for Zimbabwe is something Im really proud of and Im looking forward to what the future holds and how the team can grow to be a football giant in Africa,” he said.

Asked if he has any prospects of playing at the FIFA World Cup with Zimbabwe, he simply said: “Let’s target the 2026 edition.”