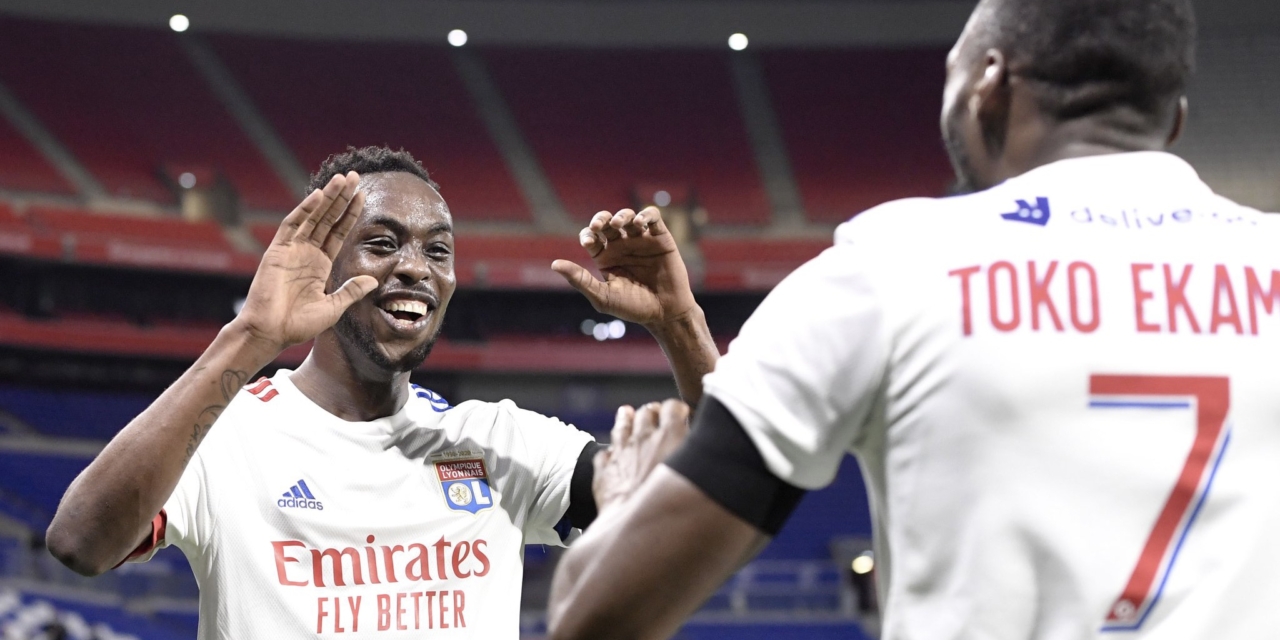 Another weekend of football action across the globe has flown by; here is how Zimbabwean players abroad fared for their respective clubs.

The lanky striker scored his 6th goal of the season in the French Ligue 1 when Olympique Lyon got the better of Nice 4-1.

He also assisted Karl Toko Ekambi for Les Gones’ third on the night.

Teenage Hadebe started and played the entire game for Yeni Malatyaspor in the 2-0 win over Kasimpasa in the Turkish Super Lig.

Marvelous Nakamba was an unused substitute in Aston Villa’s 3-0 win over West Bromic Albion in the English Premier League.

David Moyo started for Hamilton in their 2-0 win away at Ross County in the Scottish Premiership.

Adam Chicksen started for Notts County in their 3-0 win over Morpeth Town in the FA Cup third round.