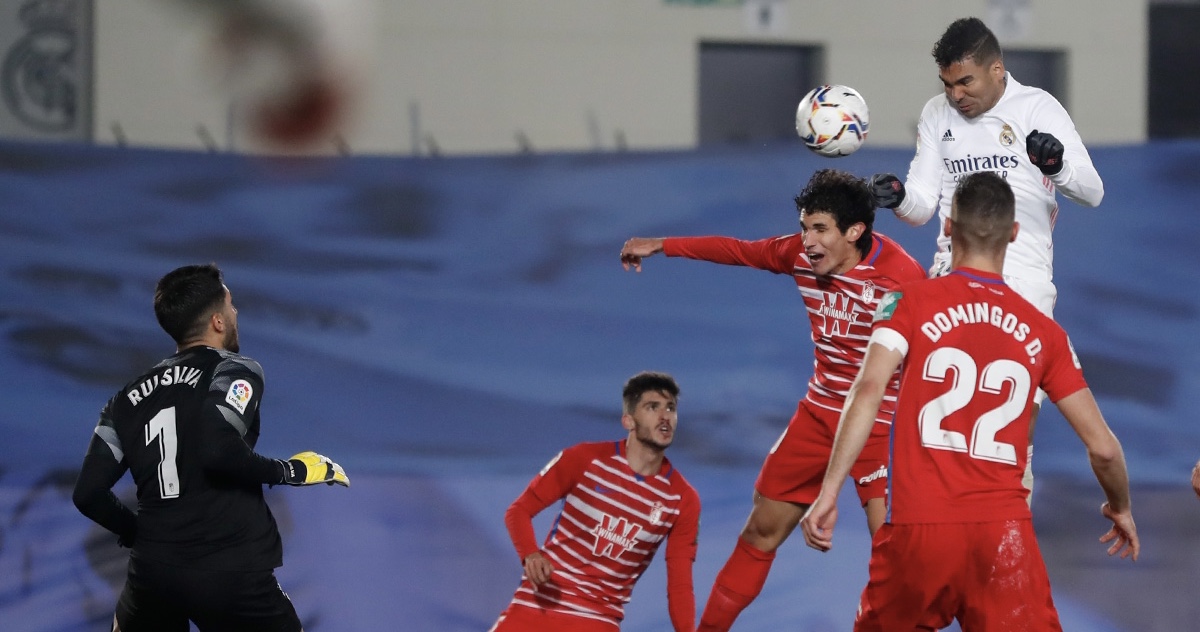 Goals by Casemiro and Karim Benzema were enough for the defending champions to collect maximum points.

Neither side could break the deadlock in the first half, which ended goalless despite Zinedine Zidane’s charges creating decent chances.

They eventually went ahead in the 57th minute, when Brazilian midfielder Casemiro brilliantly headed home man of the math Marco Asensio’s cross.

Benzema made sure all three points are taken by Los Blancos with a solo effort in stoppage time, his 12th goal of the season.

Zidane’s men all their last five games in all competitions.