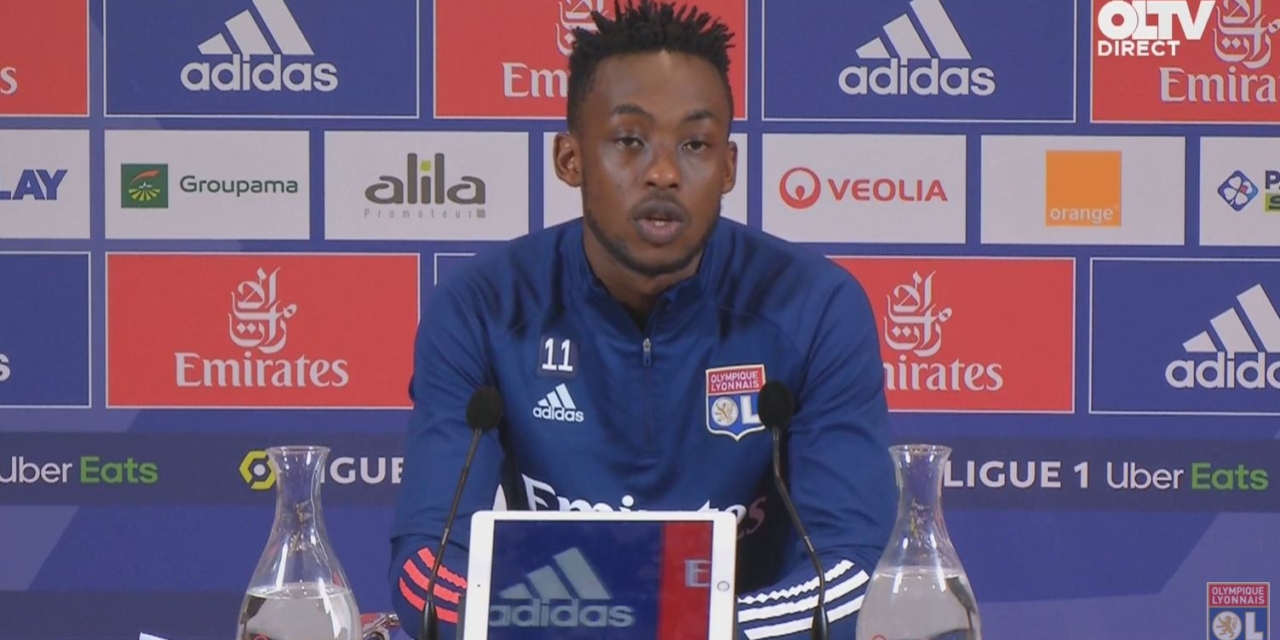 France-based Warriors striker Tino Kadewere has finally broken silence on the courtesy call he made on President Emmerson Mnangagwa.

The 24-year old and members of his family were hosted by the veteran politician at State House on Wednesday before he returned to his base in France.

Reacting for the first to the meeting, which trended for two days on social media, the lanky striker said, as cited by The Herald: “It was an honor to be able to get to meet His Excellency.”

“When my brother told me that we had been invited by the President, I was touched and I said to myself this has always been a dream.”

“It gave me a boost in my head and so much confidence that even the President himself is proud of what I am doing,” he added.

Kadewere also said he couldn’t believe how “humble” the President and his family are.

“It gives me the courage to be able to do more for my country. The book present he gave me is wonderful. I never expected it. I was actually shocked about how humble the First Family is.”

“Those people are very humble. I shed a tear ndichipinda muState House kuti only if my (late) brother Prince was alive awonawo His Excellency.”

“It’s every sportsperson’s dream to meet the President,” concluded the Olympique Lyon man.