There is nothing special about Simba SC: Mapeza 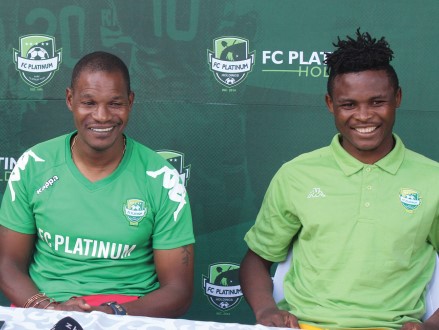 FC Platinum coach Norman Mapeza is oozing with confidence ahead of his side’s meeting with Simba SC in the CAF Champions League and recons there is nothing special about the Tanzanian outfit.

Pure Platinum Play edged Simba 1-0 at the National Sports Stadium in the first leg thanks to a solitary Perfect Chikwende strike.

Speaking ahead of the return leg in Dar es Salaam on Wedneaday, Mapeza said even Barcelona and Manchester United can be beaten, hence Simba are no exception.

“We came here to compete, we are here to get a result. No team is unbeatable even Barcelona, Manchester United get beaten. So there is nothing special about Simba SC,” the former Warriors captain said according to NewsDay.

“Last year, they were beaten by UD Songo. Anything is possible in football, if UD Songo can get a result here, we can also still do the same. I know it is going to be tough, but we can still get a result,” he added.