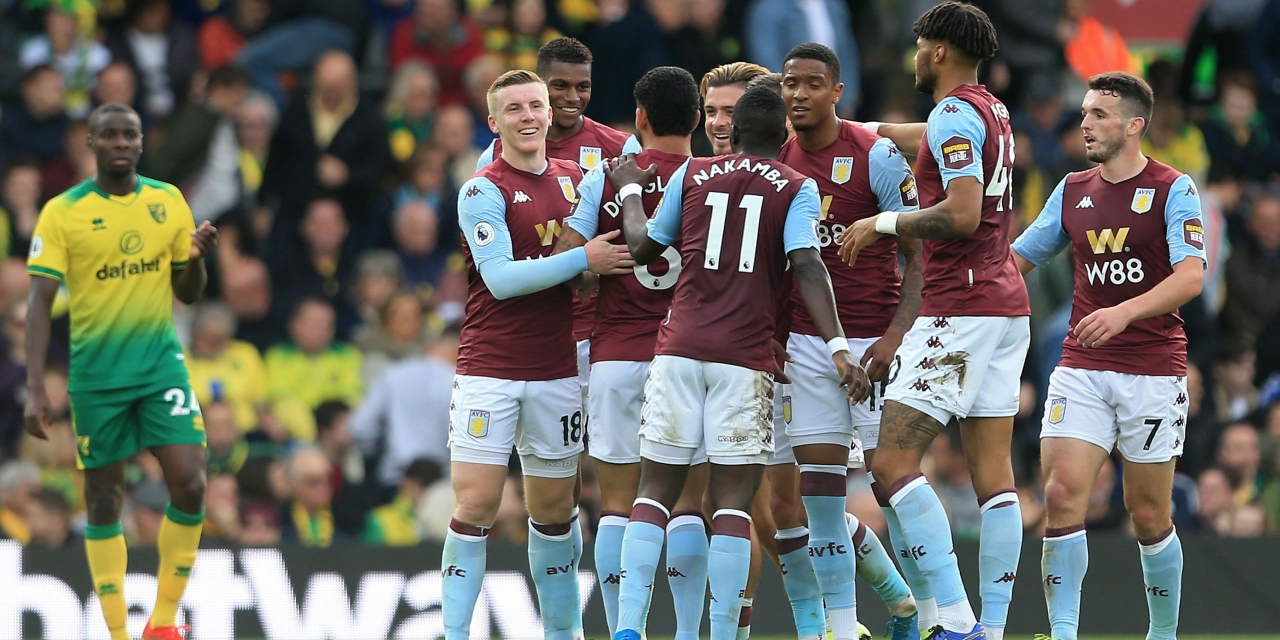 Marvelous Nakamba’s Aston Villa have announced that they closed their training ground following a significant COVID 19 outbreak at the club.

The development is likely going to lead to the postponement of their FA Cup clash with Liverpool that was set to be played on Thursday.

Aston Villa can confirm that the Club has closed its Bodymoor Heath training ground after a significant Coronavirus outbreak.

A large number of first team players and staff returned positive tests after being routinely tested on Monday and immediately went into isolation.

A second round of testing was carried out immediately and produced more positive results today.

First team training ahead of tomorrow’s FA Cup match with Liverpool was cancelled.

Discussions are ongoing between medical representatives of the Club, the Football Association and the Premier League.