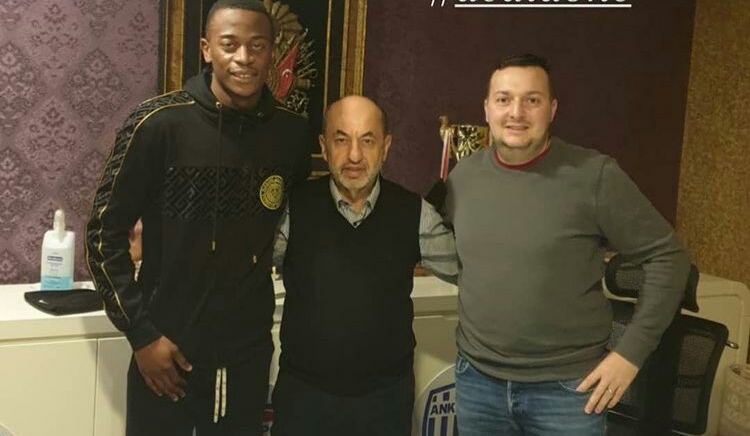 Warriors star Alec Mudimu is now on the ranks of Turkish side Ankarapor FC.

The 25-year-old versatile defender made the move from Moldovan side Sheriff Tiraspol.

Ankarapor are from the Turkish capital Ankara and play in the country’s second tier division the TFF 1.

The team’s technical team is headed by Ukrainian coach Yuriy Vernydub, who was recently appointed.

Ankarapor play their home games at the 18 000 seater Ottoman Stadium and are currently 17th on the table.