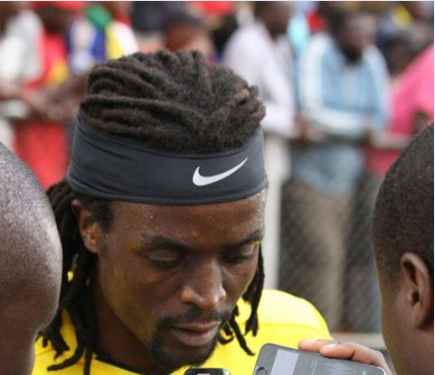 Zimbabwean defender  Costa Nhamoinesu was voted man of the match in Kerala Blasters’ 1-1 with with East Bengal in the Indian Premier League.

Blasters led for most of the game, through a Jordan Murray 65th minute goal, only for Bengal to restore parity in the fifth minute of time added on.

Nhamoinesu starred in the draw, and was consequently voted man-of-the match on the poll conducted on the club’s Twitter handle.