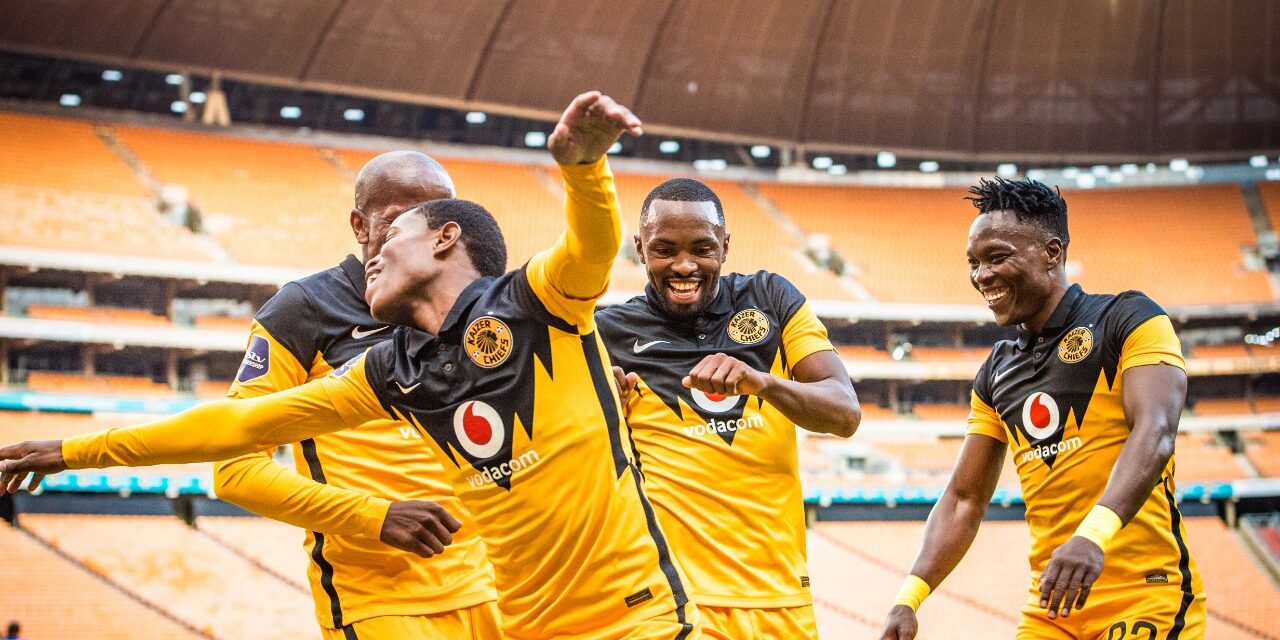 Gavin Hunt’s men were struggling a couple of weeks back with only one victory in the 2020/21 campaign but three wins on the trot have brought them back on track.

It appears as if they haven’t missed Khama Billiat either; having won all games after the diminutive Zimbabwean winger limped off in the 0-2 defeat to Maritzburg United.

On the back of 2-1 victory over Cape Town City, Amakhosi got the better of TTM thanks to goals by Nkosingiphile Nhlakanipho Ngcobo, Lebogang Manyama and Happy Mashiane.