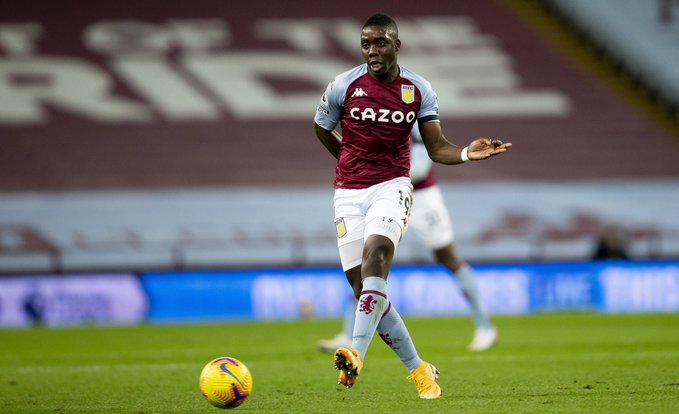 For many people in Zimbabwe, the next ten days will result in the end of the first month of of 2021, January to be precise.

For the football-loving loving public though, the end of of January and beginning of February will determine whether Marvelous Nakamba will continue wearing the claret and blue shirt of Premier League side Aston Villa.

The former club Brugge man, who turned 27 last week, has found the going tough as far as playing regularly this season is concerned.  He has played a peripheral role at the Midlands side in his second season in the English top flight.

Brazilian star Douglas Luiz has made the defensive midfield his and reports of Dean Smith’s interest in Frenchman Morgan Sanson is a reason for those affiliated to Nakamba to be anxious.

He (Nakamba) has, according to sources close to him, insisted that he wants to stay at Villa Park and regain his place in the team but him staying or leaving is a decision which Aston Villa will take.

The relegation survivors have been approached by Galatasaray for the Warriors midfielder, with the Turkish giants reportedly wanting a loan deal for him.

The January transfer window ends on the 1st of February and it remains to be seen whether Nakamba will survive it.