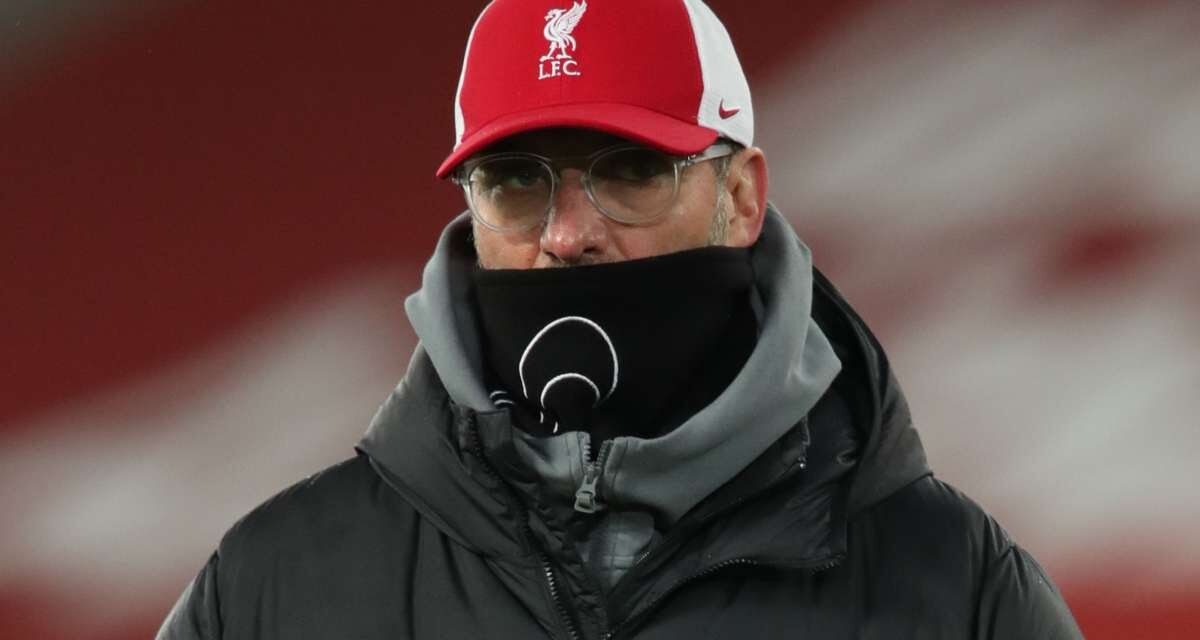 Liverpool coach Jurgen Klopp blamed himself for the team’s 0-1 defeat to Burnley at Anfield Stadium on Thursday.

Ashley Barnes scored a late penalty as the Reds’ 68-match unbeaten run at home came to an end.

“We lost the game which is pretty impossible but we did it,” Klopp said to Sky Sports after the encounter.

“That is my fault. It is my job to make sure the boys have the right feelings and confidence. That didn’t work out.”

Liverpool had 27 shots in the match, the most in any of their games this season. They also dominated possession throughout the game.

“We had the ball a lot and created some situations that are OK but our final decision is not right.

“I said the same thing last week. When something doesn’t work you must try harder, longer and more often and make better decisions. It didn’t work tonight,” Klopp added.