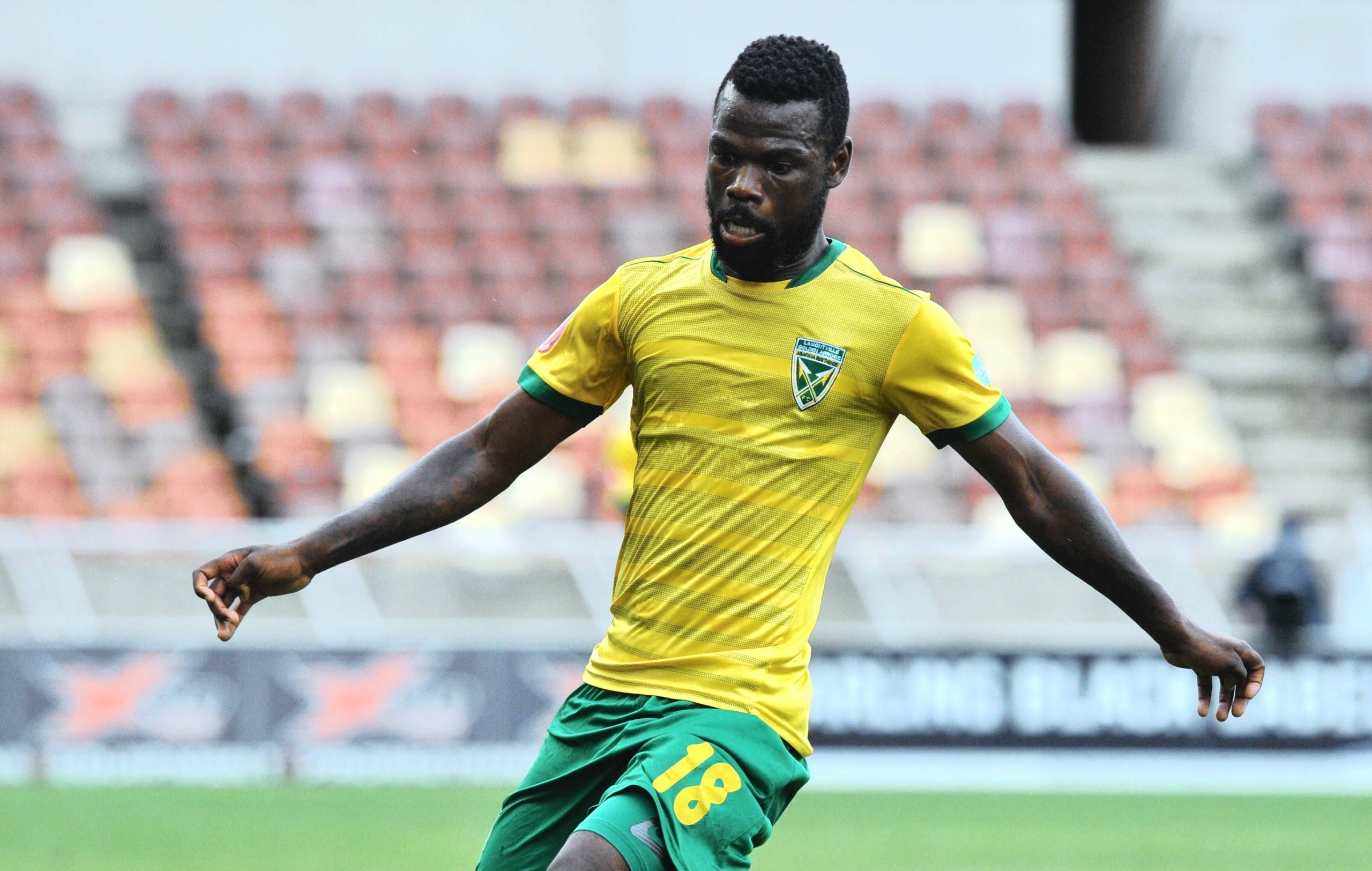 The former Highlanders hitman, who scored a remarkable 14 goals last season, had not found the back of the net for the Durban-based side this term.

He scored a 47th minute penalty to open his account for the season.

Mutizwa’s Warriors teammate Divine Lunga, who has been linked with a move to Mamelodi Sundowns, also took part.