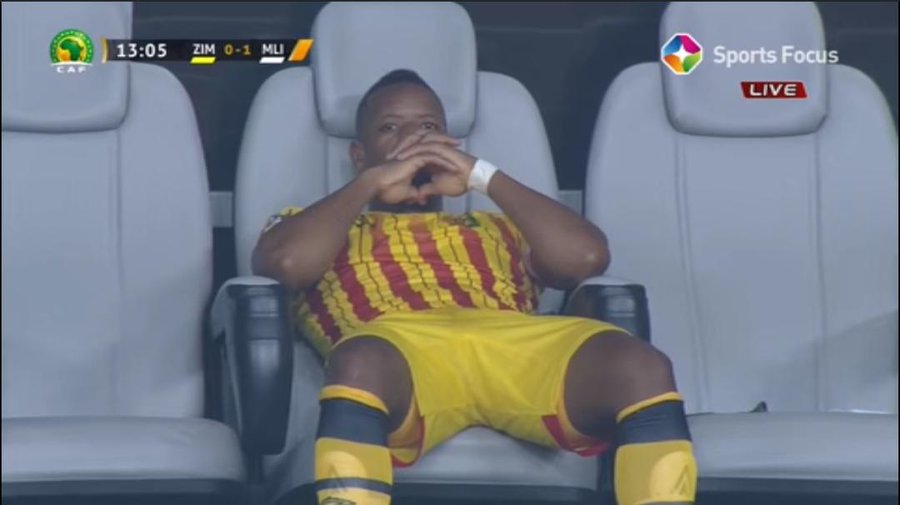 ZIFA president Felton Kamambo ordered the substitution of Qadr Amin during the Warriors’ defeat to Mali last night, it has emerged.

Amin was pulled out with less than three minutes played in the first half and replaced by Ian Nekati, a change which came as a huge surprise.

It has since been revealed by a source in the Warriors camp that Kamambo texted team manager Wellington Mpandare to tell coach Zdravko Logarusic to make the change, as the president feared for the player’s health.

Amin reportedly does have heart complications and even though the source insists the player was passed fit to play in the game, Kamambo still ordered for his substitution on the basis of the game being a dead rubber hence there was no need to take any risks.

“The president texted Wellaz (Mpandare) telling him to tell the coach to take off Qadr,” said the source.

“Qadr was passed fit by the team doctor but Kamambo just made the order to avoid any risk since we were playing just for pride,” he added.