Can Pitso Mosimane conquer the world? 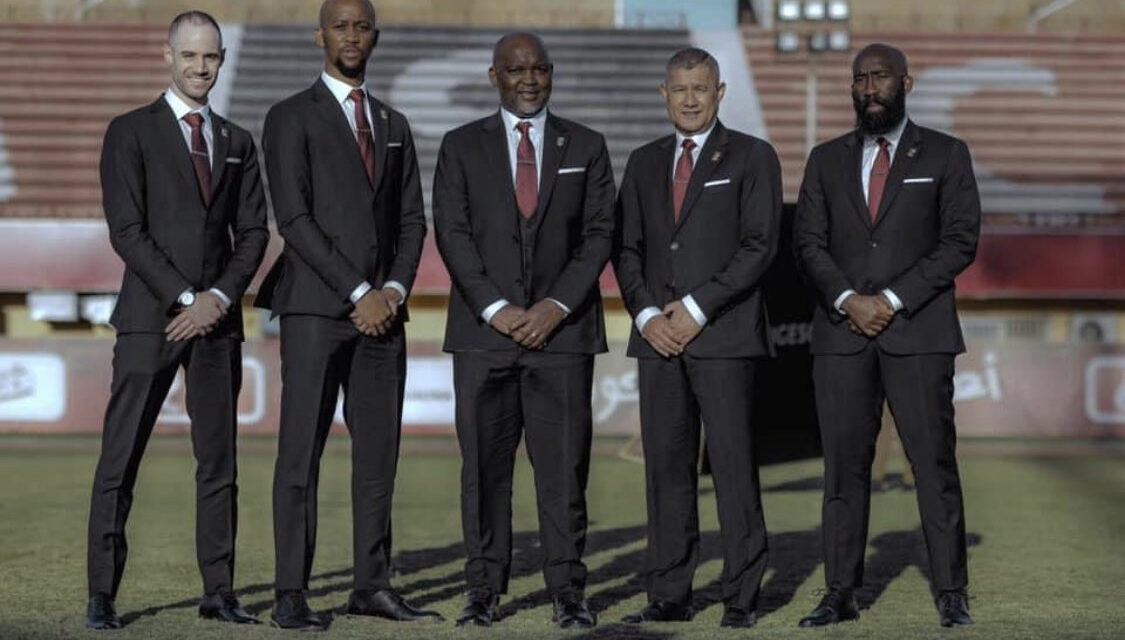 Al Ahly head coach Pitso Mosimane will lead his charges at the FIFA Club World Cup in Qatar this week seeking to make more history for the Egyptian giants.

The outspoken South African tactician joined the Red Devils from Mamelodi Sundowns last year and won the treble in a very short period of time.

Al Ahly’s victory over rivals Zamalek in the CAF Champions League final ensured the ticket to the Club World Cup, a tournament for all continental champions across the globe.

The last time Mosimane took part in the the annual showpiece was in 2016 while in the Masandawana dugout- the Brazilians lost1-4 to Juenbuk Hyundai and 0-2 to Kashima Antlers, thereby missing out on a chance to play then European champions Real Madrid.

Now the Champions League holders are Bayern Munich and for Mosimane’s charges to play the Bavarians, they have to get past Al Duhail in the second round on Thursday.

If Al Ahly somehow beat Bayern, they will become only the second African team in history to reach the tournament’s final.

Can Mosimane conquer the world?